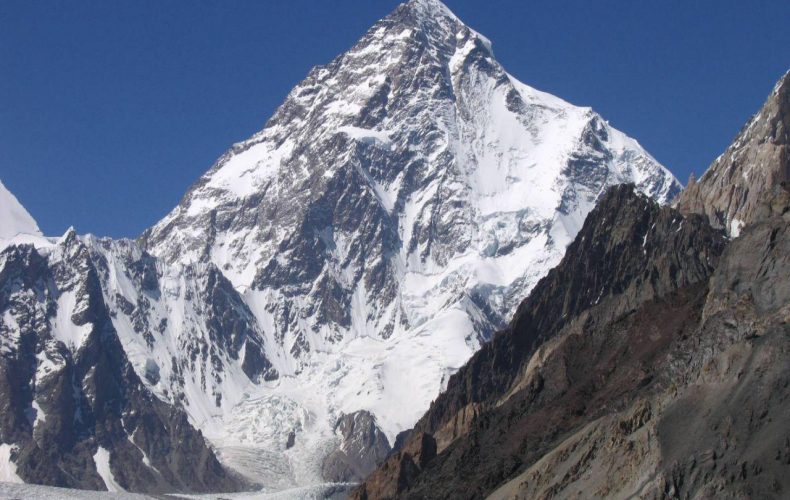 We’re excited to bring you the stories of three people who have encountered Christ in their nation–a country in South Asia with a population that is mostly Hindu. The lives of these disciples show the transforming power of the gospel, no matter the language, the culture or the race.

Sintha used to battle depression, and often felt lonely and aimless. She felt the need to perform to gain other people’s approval. One day, she heard the gospel through our missionaries, and realized that her deepest desires to be selfless and please other people comes from a place that is still self-serving. “I came to the decision to follow Jesus after realizing my need for Him,” she shares. Sintha discovered that it is only through Him that she can have true hope and joy, not through her deeds or actions. Now, she wakes up everyday with a sense of purpose, knowing fully well that there is no other way but Jesus.

Ramyu grew up learning about the gods and goddesses of Hinduism. As a child, he had many questions about his family’s faith that were left unanswered. Until he found the Bible, and started reading it. To his surprise, the questions that he had been asking for so long were answered by the gospel. It was that revelation that made him decide to follow Jesus. “It is only through Him that I understood the love of God, to the extent that He gave His life for me,” Ramyu explains, “no other Hindu gods did that for me.”

Theeba was dealing with unbelief and some trust issues when she experienced a miracle in her life. It was not a flashy showcase of power but an intimate revelation of God’s sovereignty in her life. She heard the voice of God telling her to get to know Him first before she turns her back on Christianity. One day she needed a ride to a prayer meeting, but couldn’t get one because all the public vehicles were full. Theeba became desperate and she started questioning God’s lack of provision. A while late, a bus going to the opposite direction broke down a few meters from where she stood waiting.  All the passengers had to get off and the bus had to turn around, allowing Theeba to ride the bus all to herself, and to the destination she’s headed. This small miraculous incident completely overwhelmed her with the knowledge that God loves her. “As I got to know more about Jesus, I began to feel His presence and workings in my life,” she says.

As more locals are reached out in this South Asian nation, let us pray for more disciples to be raised up as leaders. These changed lives are testaments to the work that God is doing in the nations. As this restricted nation continues to open up to the gospel, let us continue to hold the ropes for our missionaries and pray for their safety, provision and protection.

* The image in this article features K2, also known as Mount Godwin-Austen, and Chhogori Balti, the second highest mountain in the world, after Mount Everest, but K2 is not found in the nation mentioned in this article. For security reasons, we have changed the names of the locals in this article. If you would like to contribute to our efforts to bring the gospel to creative access nations like this one, please click here.