When You Give God Your All - Victory - Honor God. Make Disciples. 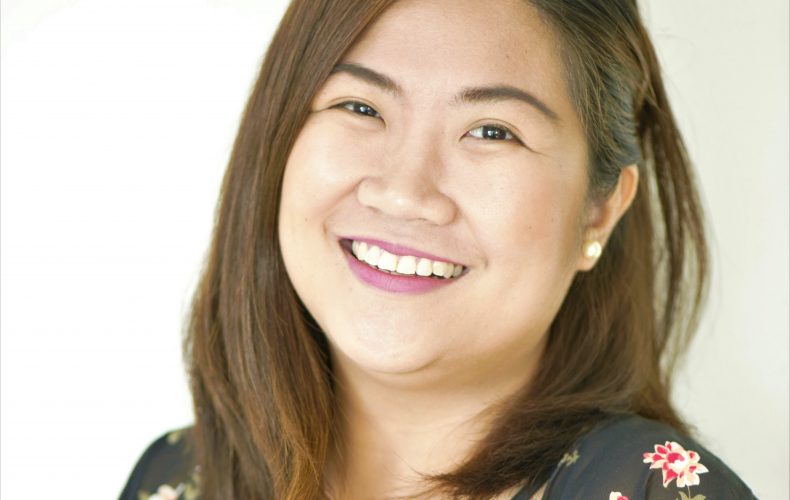 When You Give God Your All

Kathleya de Vera, or Keevee, grew up, in her words, “a good friend, a kind-hearted sister, and an obedient daughter.” In her senior year in high school, two campus missionaries from Victory Dagupan reached out to her, and invited her to a youth service. It was there that she had a personal encounter with God. However, she struggled with change. “(God wanted me) to let go of my selfishness and let him write His agenda for me. It was clear that he wanted me to surrender. Yet I was not ready for His Lordship. I was not willing for God to take over every area of my life.”

Keevee continued to seek God when she became a university student at the University of the Philippines Diliman. Victory Quezon City connected her to different women leaders on campus, all of whom tried to take her through ONE 2 ONE, Victory’s seven-lesson discipleship guide designed to help facilitate conversations to jumpstart a person’s walk with God.

“I had issues about the chapter on Lordship,” Keevee says. “I was also afraid to be baptized, because I thought it meant that I wouldn’t have control over myself anymore.”

Underneath the good-girl exterior, Keevee freely admits that she was selfish. Her kindness and obedience was not out of a genuine care and concern for people. “I found security in my relationships because I needed to feel loved. I took pride in being ‘that nice friend’ to everyone.” More and more, she put pressure on herself to please the people in her life. In all her efforts, however, she felt empty deep down.

After some time, Keevee agreed to be baptized—but she still held on to her hesitations on lordship. “I decided, He can be the Lord of all, but not in the area of my relationships.” Shortly after being baptized, she entered into a relationship with a man who did not share her faith. “I thought it was a proper response to the call of discipleship.” Though she was able to preach the gospel to her boyfriend, “it felt empty. I felt like was stuck, and I lost who I was, in the process.”

Keevee decided to lay her cards before God at this point. “After a year in the relationship, I told God that I could not change this person, and that if He did not want this relationship for me, then He could take it away, and if possible, spare me from heartbreak.”

At that point, God was giving Keevee the grace to put Him above her own desires and that of her boyfriend. She soon decided to end her relationship with her boyfriend, and God’s perfect timing became painfully clear to her why.

“Eight months after we broke up, I learned that my ex-boyfriend got someone pregnant, even while we were together.”

God proved Himself faithful, answering the entirety of Keevee’s prayer—by both giving her the strength and grace to end the relationship, and sparing her from further heartache.

Keevee acknowledges that it was God who helped her through her challenges with Lordship. “Being Lord does not mean that He calls the shots in everything I do because He wants to boss me around. (Jesus being Lord means) He cares for every small detail of my life.”

Keevee now knows who is at the center of her relationships. “Jesus continued to pursue me like no other man can.” With this truth, she fully and completely found her security in Christ. “I can say that I learned to depend on Him more, because He knows best.”

Now, Keevee is seeing things through a different lens. “Because I experience God’s mercy every day, I’m motivated to tell others about Jesus.” She currently leads a Bible study group in her workplace, and has invited her colleagues to Victory Pioneer. “The call for discipleship is very natural,” she says, “and God’s grace is sufficient.” Along with a team of twelve others, she embarked on a short-term mission trip for the first time in a creative access nation.

Interestingly enough, now that Keevee has put God first, He also multiplied her time with those she loves. She considers her family “her best friends,” and seeking a romantic relationship doesn’t hold the same weight it used to. “I began to look at my season of singlehood (as a time for me to) be maximized—that this is the best time to get to know my Maker, so that I will understand myself more.”

For Keevee, there’s a world of difference when you give God your all. He fills each of us  with peace, joy, and rest, no matter what. “God is faithful when you surrender,” she smiles.