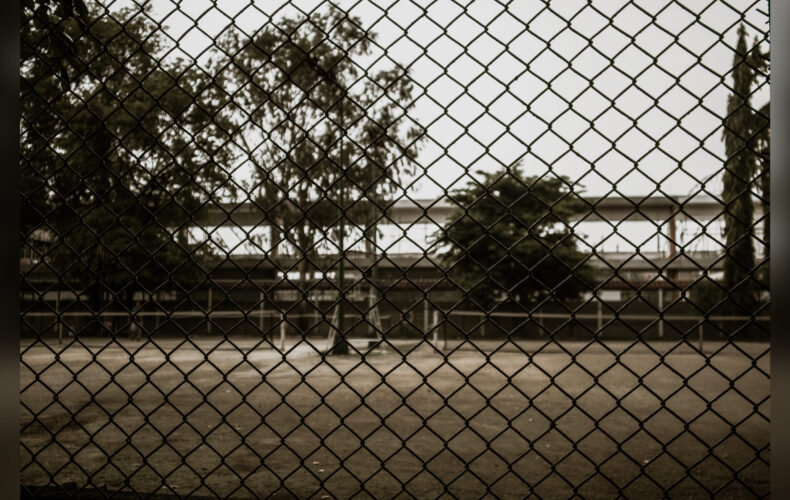 There is power in prayer, even for situations that seem beyond our control. Here is a breakthrough story from our midyear prayer and fasting week about a woman who never stopped believing that God is at work in her family.

My brother fell into substance abuse when he was 16 years old. Since then, there was a radical change in his behavior.

For the past eight years, he was in and out of rehab, trying different treatment programs. During those years, he would unknowingly cause trouble in the family and say hurtful things to us. It filled us with so much pain, anger, frustration, and hopelessness. As the only Christian in my family, though I never stopped praying for him, it was beyond difficult to deal with everything and see his life wasting away because of drugs.

In November 2019, my brother was discharged from the latest rehab facility where he had spent a year for treatment. When he was sent back home, we thought he would be okay, and we could all have a fresh start. But last month, something happened again. And that incident caused so much pain to us, especially to our mother.

Though I had never really confronted my brother for anything he did in the past, at that moment I felt God nudging me to finally talk to him. I had gotten used to praying silently for him and for our family’s situation, but on that day, it was different. I sensed a strong leading from God to actively reach out.

When I talked to my brother, I found out that it was only in May of this year that he had finally quit—and the physical and psychological effects of that decision were taking a toll on him. His addiction had lingering effects that continued to manifest, even though he was trying his best to rebuild his life and start over.

The whole time I was listening to him, I was also praying and seeking God for wisdom. God’s grace gave me the courage to ask my brother if he wanted to talk to a pastor and seek professional help. I thought he would say no, so I was really surprised when he said yes. I knew it was God working in his heart.

After that conversation in June, I fasted and sought God in prayer. Soon, my brother talked to one of our pastors in Victory Fort, and just this week—on the first day of our midyear fast—he consulted a psychiatrist, too.

There have been a lot of changes in my brother’s behavior since then. He used to lock himself in his room for days and not talk to anyone; now, he’s beginning to warm up to his friends again. It is my prayer to see him surrender his life to Christ someday, and I know that I just need to keep trusting God. He has His way of dealing with our hearts in His own perfect time. Witnessing the change in my brother now is already a miracle and an answered prayer.

Seeing how God is moving in my brother’s life, I am in faith that there is also hope for those who may be going through the same thing. God is close to the brokenhearted, and there’s no limit to what He can do. We can’t give up praying for those who need God, relying on His grace as we patiently wait. God never gave up on us; let us not give up on our loved ones.

“Be strong and courageous. . . . for it is the Lord your God who goes with you. He will not leave you or forsake you.” Deuteronomy 31:6

Ana is part of Victory Fort. To maintain their privacy, we have not included a photo of Ana’s family.