Not My Plans but Yours - Victory - Honor God. Make Disciples. 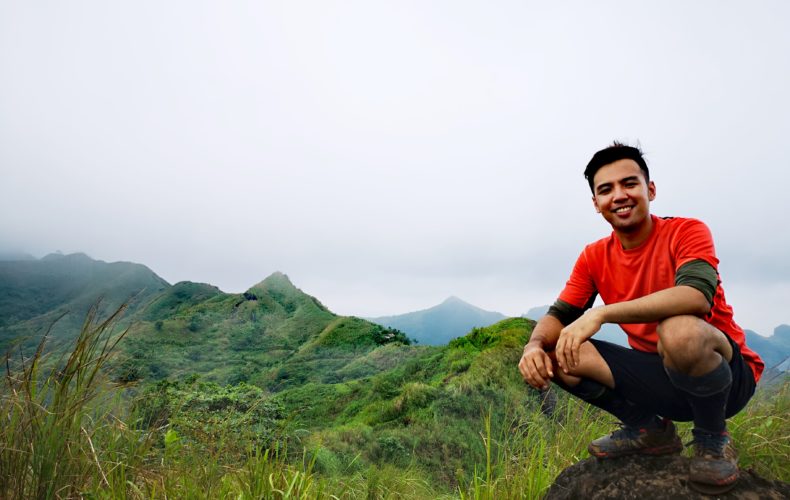 Not My Plans but Yours

Eduardo is a doctor who recently opened his own clinic and finished his subspecialty training. After spending half of his life training for his profession, he had been looking forward to formally starting his practice this year—but God seemed to have other plans.

I grew up in a Christian family. I used to tell myself before that there was no need for me to be highly involved in the ministry because I already know Christ. But, God had His ways; I was eventually connected to a Victory group in 2011 and started growing more in my walk with Him.

In 2015, I heard the pastor tell the congregation to pray for a nation. When I did, God had impressed in my heart a creative access nation in Asia. I didn’t understand and tried not to think much about it, but that prayer stayed in my heart.

I am an otorhinolaryngologist or an ENT specialist by profession. During years of toil and hardship, God would always carry me through and assure me that it was Him who brought me to where I am now. Last year, I finished my subspecialty training in plastic surgery and opened my own clinic. I was ready to reap the time and money I invested in my craft, when God, unexpectedly, started calling me to do something beyond my profession.

During one of our prayer and fasting meetings in Victory Malate this year, God placed in my heart a desire to go to the nations, particularly in a country that is deemed to be dangerous by many. But like what happened in 2015, I kept brushing aside the idea of being a missionary. I kept telling myself that maybe, God was just calling me to pray for the nations. I kept ignoring the desire He had placed in my heart.

Until one day, I talked to one of the leaders in our ministry and opened up about it. I was told that going to the mission field is a process and I should not hastily decide on it. We prayed, and after that, God revealed something to me.

While I was mulling over everything, God showed me the real condition of my heart—the real reason I didn’t want to obey His call. Unknowingly, the blessings He gave me became my priority. I was looking forward to my career and how it would impact my life and identity because I knew a lot of people were expecting big things from me this year. I didn’t want to disappoint them, so I put more weight on the provision than the Provider. I placed my security on what I could achieve.

On the last day of our prayer and fasting week this year, God assured me that He who began a good work in me will bring it to completion. He gave me peace as I focused on Him and waited for His plans to unfold. I realized that what I should really focus on is how I could serve God with all my heart—whether through my profession or through a “different mission” elsewhere.

And that’s what really matters.

Currently, I am helping a friend know God more through ONE 2 ONE, and doing it gives me a different kind of joy and fulfillment. Helping people through my profession gives me a similar feeling, but it’s different in many ways. It’s one thing to save someone from a physical death; it’s another thing to help someone be saved from an impending spiritual death. God truly changed my heart.

While I am waiting for God to send me to where He wants me to be, I resolve to continue honoring Him through what I do as a doctor and as a disciple willing to make more disciples. I am ready to obey and give up all that I have to follow Him; I will always choose His plans over mine.

We may make our plans, but God has the last word. Proverbs 16:1

God’s plans for us are always bigger and better than what we have for ourselves. Allow Him to replace our plans with His. It is hard most of the time, but following His will is always worth it in the end.