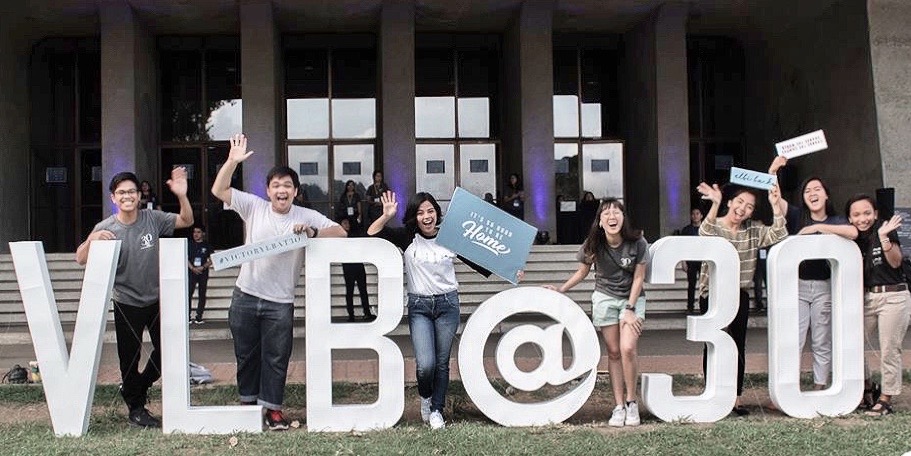 Last December 1, our church in Los Baños celebrated its 30th anniversary at the DL Umali Auditorium inside the University of the Philippines Los Baños (UPLB) campus. It was a time of rejoicing, fellowship, and gratitude as we all looked back at how faithful God has been to our church there in the past 30 years. 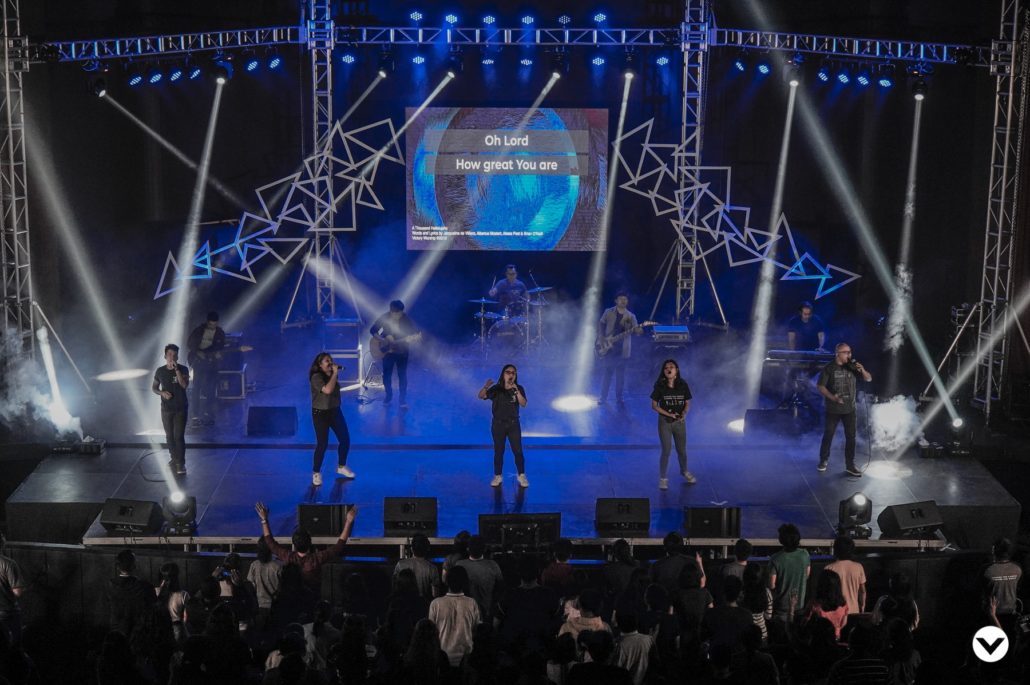 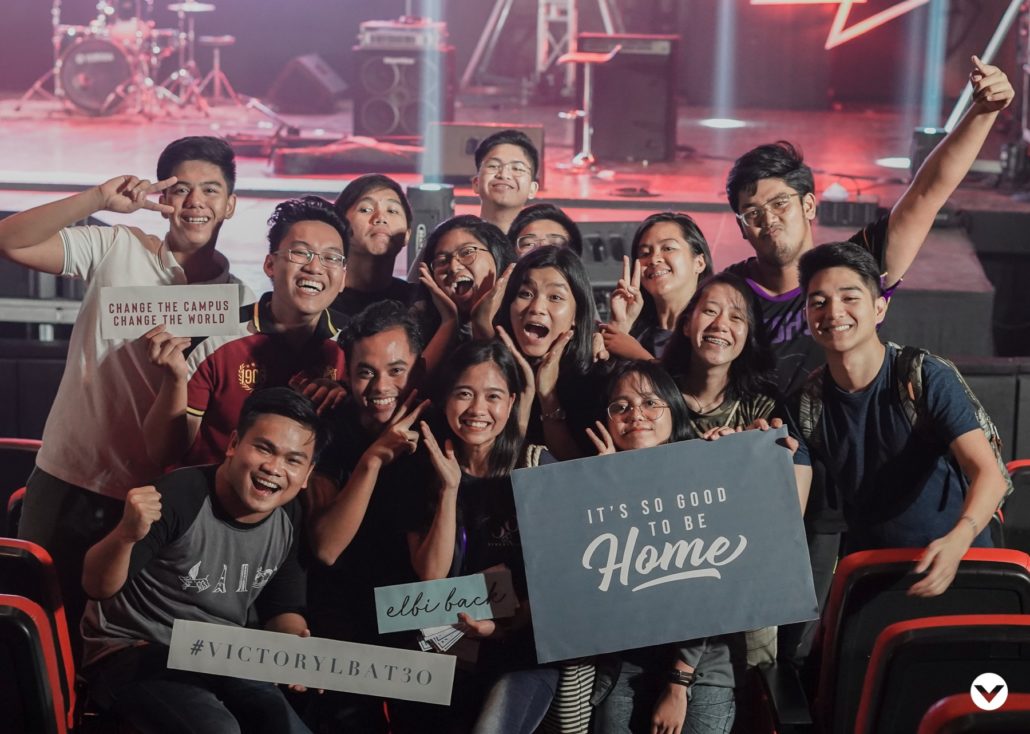 Our church in Los Baños started through four high school students from our church in Makati who decided to enroll in UPLB after graduation.

These former high school students had the vision to plant a church in that town. As soon as they were admitted to UPLB in 1990, they began preaching the gospel and holding prayer meetings inside the campus.

When their small group grew into 30 people, pastors and evangelists were sent to help their growing church community in that city. By faith, these former students believed God to reach 10 percent of their campus, and after a decade, this faith goal was finally answered!

The students who were initially reached out in Los Baños eventually became our pastors and missionaries across the world. It is also through the leaders that were raised in that city that more churches were planted all over the Philippines. Our church in Los Baños led the church plants in key towns and provinces in the country: Calamba, Lipa, Siniloan, San Pablo, and Tanauan. 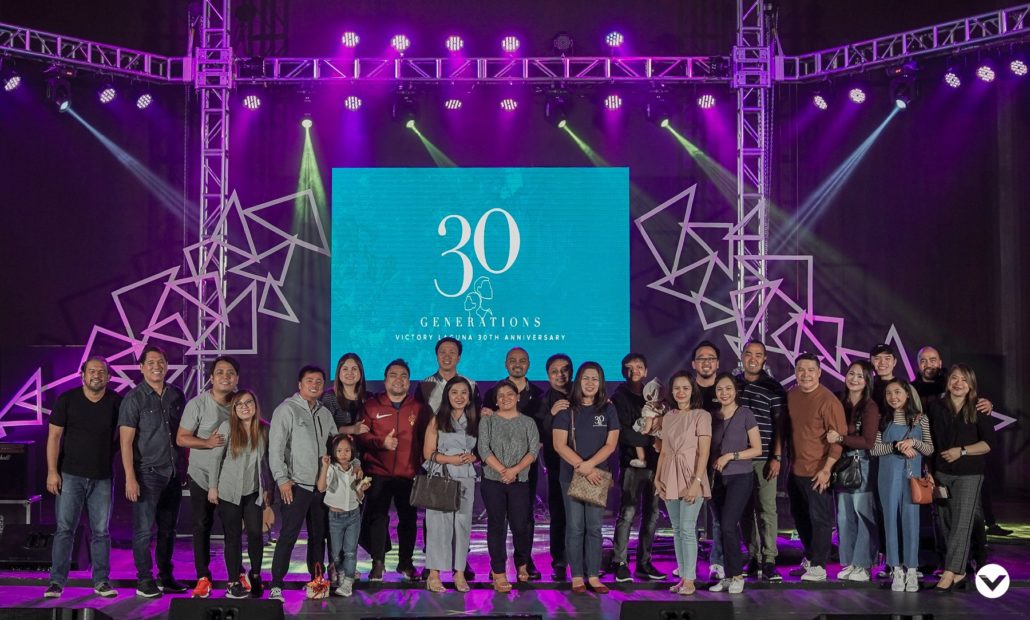 Indeed, the past 30 years have been filled with overflowing grace and blessing. Together, let us pray for our church in Los Baños and look forward to more years of serving God as one family.

Check out more of the photos from Victory Los Baños’ anniversary celebration here.