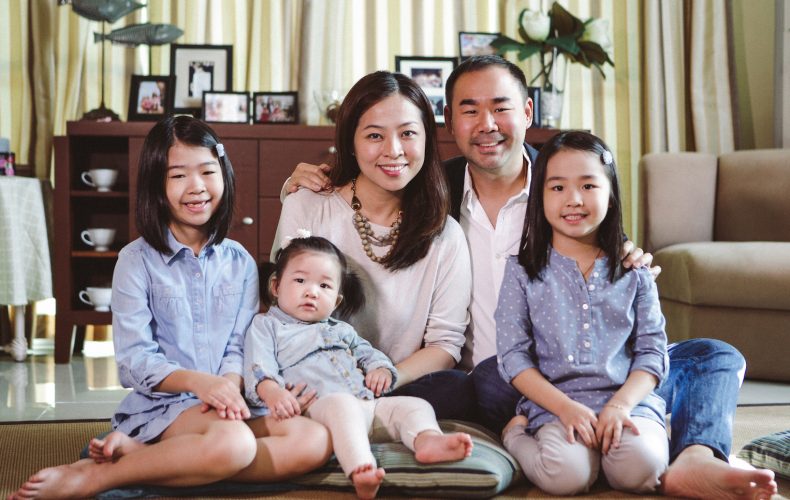 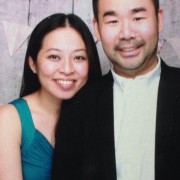 Jenny Ang Dy of Victory Greenhills shares her story of how God provided a child for her, despite multiple miscarriages and difficulties. May you be encouraged and inspired as you read her story!

Two months after my husband and I decided to start a family, we received the best kind of news—we were pregnant! We were so excited to share this with our family and friends. However, we lost that pregnancy a week after we found out.

We found out that I was pregnant again a few months after that. This time, we were more fearful than joyful. My worst fears were confirmed when we lost the baby again, just four weeks after we received the news.

During this time, several friends were also expecting to have kids. I was in so much pain after losing two babies, I didn’t want to do anything that reminded me of my loss. I refused to attend baby showers and children’s parties. Other than that, I refused to accept the fact that I couldn’t have children.

After many tests and doctor’s visits, I discovered that I had an immune condition where my body did not know a pregnancy when it happened. My body recognized a growing embryo as a form of cancer, and would produce antibodies to attack it until it wouldn’t survive. I really wanted to have a baby, and sought answers by learning all I could about this condition and put my faith in doctors. I even turned to traditional medicine, wanting to leave no stone turned.

All this stress also took a toll on my career, which I had to put on hold because of all the time-consuming treatments I underwent. My husband and I spent close to a million pesos on tests and medications. I felt like I was losing control over my finances, my work, and my life.

One day, an old friend invited me to a Victory group. I had grown up a Christian, but knew so little about God. When the gospel was shared to me this time around, I had a greater understanding of who God is. He is not just a provider and a healer—He is also my Heavenly Father. I sought for a deeper understanding of who He is. The more I read the Word, the more I became at peace.

My husband eventually joined me in attending church and Victory group. We started trusting and believing God together to grow our family. He began changing our hearts—it was like He infused us with fresh faith to believe Him for my healing. Other than that, He gave me a deep joy in my heart. Despite my childlessness, I began celebrating with others for their seasons in life. I also stopped going to different doctors, and made a decision to trust God for the child He would give us. We were in faith that He would provide for us, in His own time.

One day, after an extended trip with my husband, we discovered that we were pregnant, again! I admit it was a challenge for me not to feel anxious and afraid all over again. I’m thankful that I had my spiritual family standing with me in prayer. Every time I would feel fear, I’d claim God’s promises over my life, and ask for His protection for the baby and myself.

After a total of five miscarriages, God gave us our first baby, Catie, in April 2008.  God’s promise to my husband and I had come to pass.

After Catie, God blessed us with two more beautiful and healthy girls, now aged six years old, and 20 months. Each pregnancy I encountered is a different story. I can now say that the journey of trusting and letting go is a continuous process. My husband and I continue to rely on God’s grace to be able to steward them well.

Truly, anything is possible with God, and miracles still happen in this day and age. His plans are greater than our plans, and nothing can separate us from His love. As we surrender and declare His Lordship over our lives, He remains faithful. His will always prevails!