Giving All to the Call - Victory - Honor God. Make Disciples. 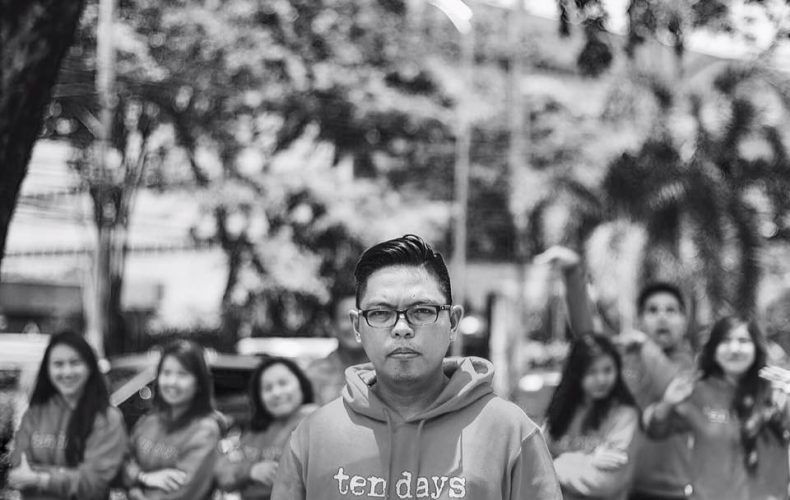 Giving All to the Call

God is mindful of our needs. This can be seen in the life of Jeff Cariaso, a Victory group leader from Victory Malate. In 2016, Jeff began to save money to buy a car for himself and his parents; he had a desire to drive for his parents so that they wouldn’t have a hard time commuting to places. He also wanted to be more productive at work and be a greater blessing to his friends in church, serving them through driving.

That same year, Jeff had an opportunity to go on a Ten Days mission trip. As he was raising funds, he felt compelled to give half of the money he’d raised for the car to their mission trip. It was not easy, but he gave it anyway, went on with the mission trip, and continued to save money.

By 2017, he had enough money for the down payment of the car he wanted. He even took driving lessons to prepare for it. However, he was faced with a greater opportunity. Jeff was invited to serve as the team leader for another Ten Days mission trip scheduled to leave in a few months. He had a substantially shorter time to raise support for the mission trip compared to his previous one.

Weeks before the deadline of the trip, he had only raised 15% of the amount he needed. It was at this time that God called him to give all the money he was saving for the car. It was all he had left, but he gave it in faith anyway as he was reminded by God’s promise of an inheritance in Joshua 1:2. It was at this point where God said to him, “Just believe. I will take care of the need you are praying for. I just want you to go.” And so, he did exactly as God commanded him and gave.

Jeff knew he had no money left to buy the car, but that’s when God took action. A few weeks before he left for the mission trip to Japan, Jeff received a shocking phone call from one of his brothers. His brother wanted to buy a car for Jeff and his family. He even asked Jeff to look for a vehicle that was way bigger than what Jeff intended to buy!

At present, Jeff drives for his family and serves the people in Malate through the new car that was generously given to him. He is also praying for another opportunity to go to the nations. He knows that financial challenges will come his way, but he is sure that God will provide because of the demonstration of His provision in his life. 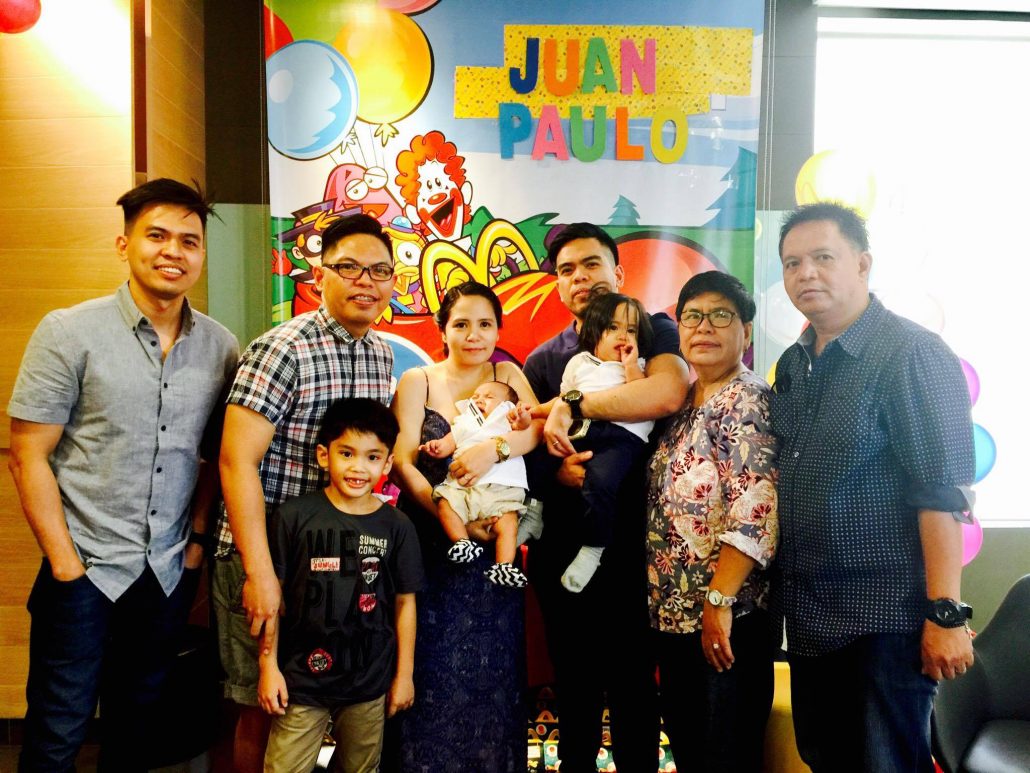 Jeff was able to obey God’s call to go to the nations and experience His provision in a personal way. But even before going, he already had an encounter with the mindfulness and generosity of God through his obedience in giving.