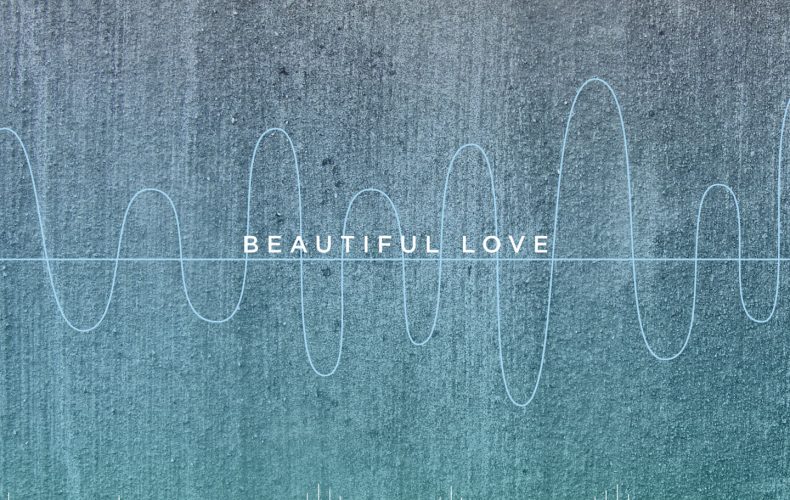 In addition to free streaming on Spotify for “Beautiful Love,” “Safe,” “Awit ng Bayan,” and “For Your Purpose,” Victory Worship has now released free chord sheets for these 2017 singles on its official website.

In June 2017, the group released “Safe.” Written by Every Nation Music songwriters Lee Brown, Moira dela Torre, Justin Gray, and Juan Winans, Safe is a song about how we can find refuge and rest in the presence of God. This track also reached No.1 on iTunes Philippines and peaked at No.3 on Spotify Philippines’ Viral 50 chart.
[Free “Safe” Chord Sheet]
[Stream “Safe” on Spotify]
[Buy “Safe” on iTunes PH]

In September, “For Your Purpose” was released on streaming and digital channels. First performed live at Unashamed 2017, “For Your Purpose” was inspired by Jeremiah 1:5, which says, “Before I formed you in the womb, I knew you, and before you were born I consecrated you; I appointed you a prophet to the nations.” Written by Victory Worship band leader Lee Brown with Every Nation songwriters Sarah Bulahan, Erika Hosoi-Murrell, and Jose Villanueva III, this Filipino praise song aims to position worshipers’ hearts to living out God’s purposes in their lives, encouraging them to stay secure in their identity in Jesus, reminding them that God knows who we are and loves us most.