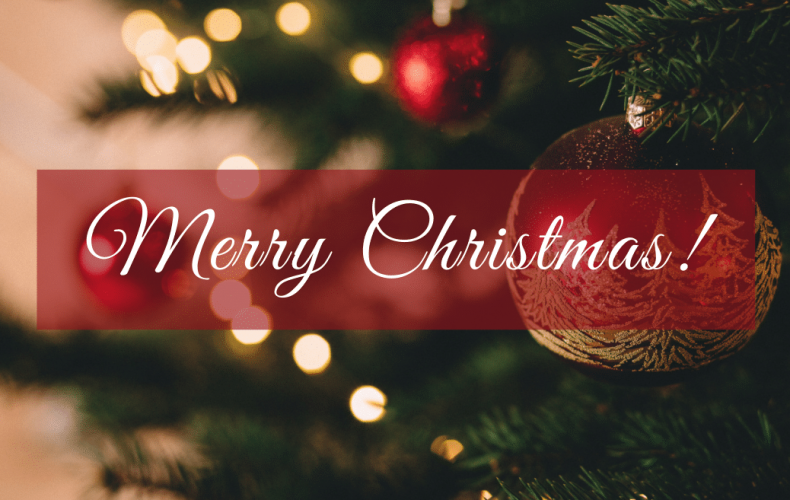 What’s the matter with Christmas?

What makes this day special? To the world, it appears to be all about special celebrations, magical moments, gift-giving, and spending time with family. For Christians, what makes Christmas special is the incarnation—eternal God becoming man. It is a season to remind us that Jesus, who is fully God and fully man, left the comforts of heaven to save us. The dividing line between Christianity and other religions is this double nature, and Christmas is a celebration of the Savior with two natures—divine and human.

Today, let us take time to remember what Jesus did and learn from His incarnation. Through it, Jesus reveals what matters to Him.

And being found in human form, he humbled himself by becoming obedient to the point of death, even death on a cross. Therefore God has highly exalted him and bestowed on him the name that is above every name . . . (Philippians 2:8-9, ESV) 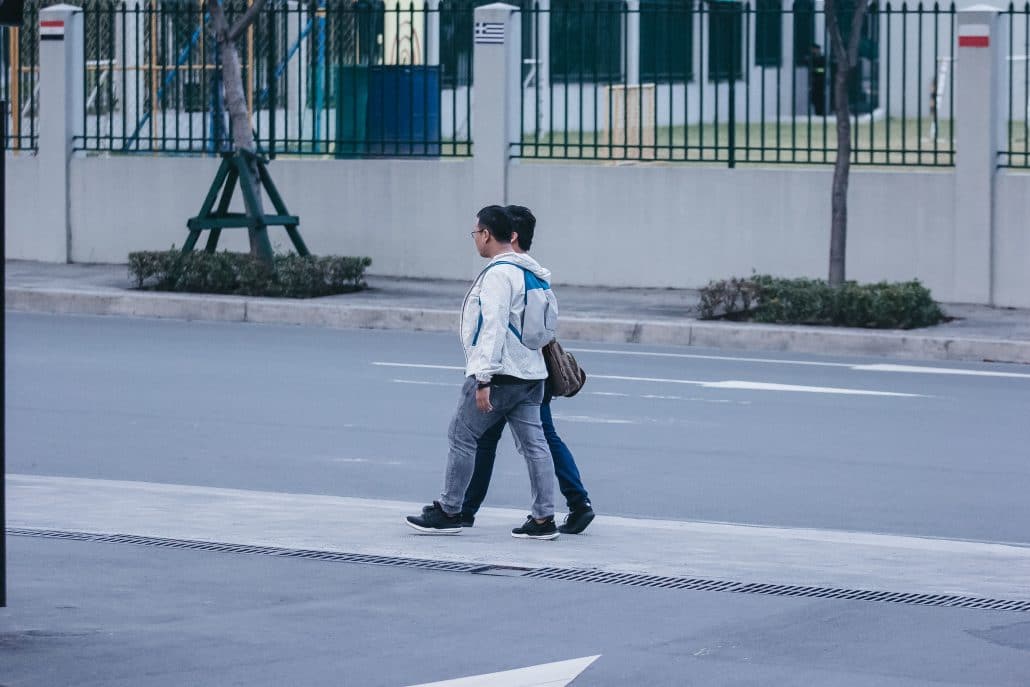 Every lost person matters to Jesus. He took the form of man and spent time with the lost to the point that people accused Him of being a friend of sinners. His response to the accusations hurled at Him were the three parables about the lost sheep, the lost coin, and the prodigal son. Each parable made it clear that lost people are valuable to Jesus. In economics, the value of a thing is determined by the price it will bring. Jesus declared the value of all sinners in the world in the manger. He gave up heaven to become man on earth and rescue the lost.

Have this mind among yourselves, which is yours in Christ Jesus, who, though he was in the form of God, did not count equality with God a thing to be grasped, but emptied himself, by taking the form of a servant, being born in the likeness of men. (Philippians 2:5-7, ESV) 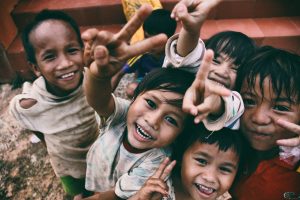 Let each of you look not only to his own interests, but also to the interests of others. Have this mind among yourselves, which is yours in Christ Jesus . . . (Philippians 2:4-5, ESV) 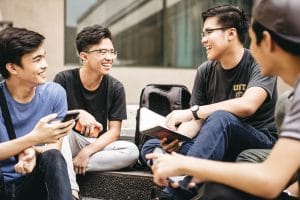 Jesus showed that He looks out for interests beyond Himself through the incarnation. He did not allow His divine nature to cause Him to say, “No, I would not do that for man.” Instead, He demonstrated humility, service, and sacrifice. Because of Him, we could have the same mindset in our relationships with each other. In Hebrews 4:15-16, we are reminded that God became man, and this means He understands us. A lot of people do not speak and express much because they feel that nobody understands. The Christmas season is an opportunity for us to let people know that God understands. It is also a reminder for us to treat everyone with sympathy, mercy, and grace. Our relationship with one another matters deeply to God and it should matter to us.

Amidst the hustle and bustle today, let us not forget the reason for our celebration. Jesus is not just divine—He became man like us and lived with us because He cares for us and loves us deeply. Because of Him, we can do the same for others. Jesus becoming man—this is why we celebrate Christmas.

Pastor Gilbert Foliente serves as the Chief Executive Officer of Every Nation Philippines and a lead pastor in Victory. Hear more from him on Twitter (@Gilbs007) and Instagram (@gilbs007).