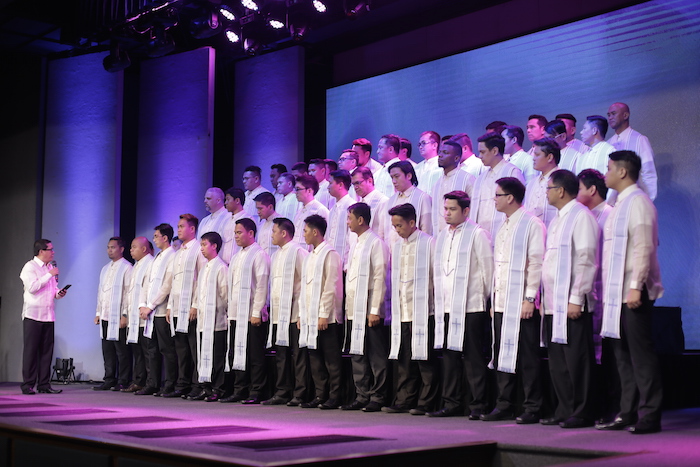 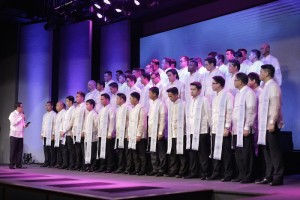 The induction of new ministers is a great milestone in the lives of our pastors because it’s a formal and collective ceremony wherein one declares his commitment to answering God’s call. At present, we have 279 ordained pastors, 295 campus missionaries, 153 cross-cultural missionaries, which totals to 727 vocational ministers. This number continues to grow every year as more people respond to the call of God and join the ministry full-time.

In the book of Acts, the church forefathers appointed elders in the local churches that have been planted. Although these ministers already function in their respective ministry assignments, we still confer spiritual authority upon them. 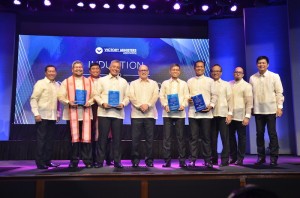 The ordination of our new pastors and a new bishop is the act of recognizing the calling given to them. By ordaining them, we confer spiritual authority upon a minister, not just for the purpose of teaching and preaching the Word of God, but also to govern and manage God’s church. A minister’s sash or stola is also given as a symbolic act of conferring governmental authority upon the pastor as they take care and lead in their ministry assignments.

We were also excited to honor individuals who have been with us for the last 25 years. By publicly honoring our pastors, we put value in celebrating their hard work, dedication, and loyalty.