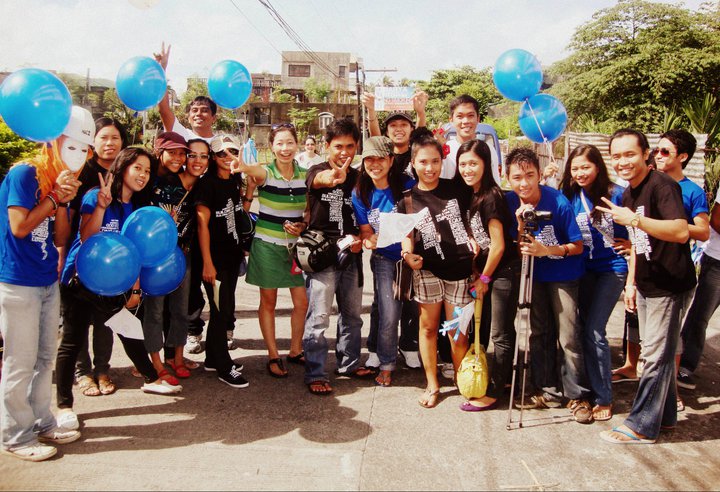 On June 26, 2011, let us join Victory Legazpi as it celebrates its eleventh anniversary! Their worship service on Sunday will be at 10:00 AM, at the 3rd Floor of the Pacific Mall Entertainment Plaza, Legazpi City.

Victory Legazpi started in 2000 as a church plant by Victory U-Belt. Its first worship service was held at the Immaculate Concepcion in Daraga Albay with approximately thirty members only. Its growth was sustained through outreach programs for students in the campuses of that area.

God’s faithfulness brought them to new locations to hold small group meetings, discipleship programs, and services within Legazpi City. In 2007, they were given a steady venue within the city to accommodate a bigger attendance in all their Sunday services, and a location to hold office for the church. 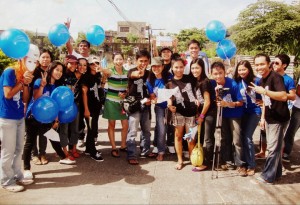 As one church, Victory Legazpi says, “With grateful hearts we dedicate ourselves once again to do the work of making disciples of Jesus Christ and establishing Christ’s church in this community.” 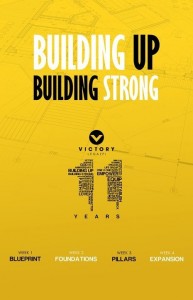