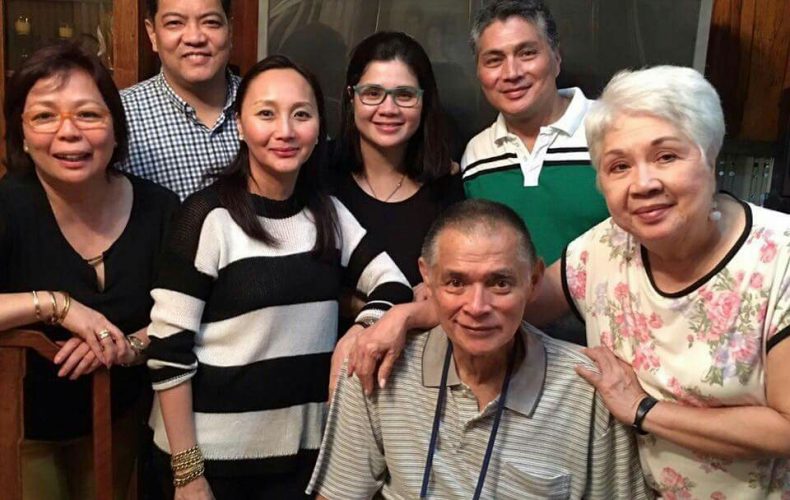 The Lasting Legacy of Family 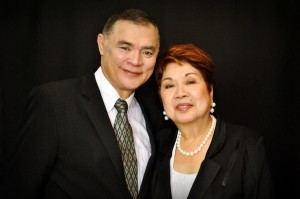 Lawyer and businessman Salvador “Bomboy” Fabregas and his wife, Vicky, lived a charmed life: they had a thriving business and were blessed with five beautiful children. Underneath the surface, however, Bomboy and Vicky had constant disagreements, and twenty-one years after they got married, the couple separated, deciding to live apart for good.

“Shortly after we separated,” Vicky said, “̛I started to attend Bible studies. I heard the Word of God and found myself submitting to His lordship.” Vicky soon gave her life to Christ, and lived with a desire to know Him more. Seeing the changes in their mother’s life, one by one, Vicky and Bomboy’s children came to know Jesus, too. Each of them prayed for restoration for their parents’ marriage.

Soon, their eldest son, Joe, started preaching the gospel to Bomboy. Incidentally, father and son had a rocky relationship with each other before Joe started reaching out to him. He prayed and believed for the salvation of his father; eventually, Joe’s prayers were answered, and he was able to lead Bomboy to Jesus.

A month after accepting Jesus as his Savior, Bomboy reunited with Vicky. After eight years of living apart, the couple patched things up.

“I reconciled with my wife, Vicky, and was also reunited with my children,” Bomboy shared. In 2009, the couple celebrated their 50th anniversary and renewed their marriage vows in the presence of treasured friends, family and loved ones, including eighteen beautiful grandchildren.

Taking Colossians 3:18 to heart, Bomboy resolved to love his wife and not be harsh with her. “I discovered that the true meaning of love is desiring the greatest good of the other person,” he said, “and realizing that no amount of success can replace failure at home.”

Being disciples of Jesus helped Bomboy and Vicky realize that they needed to honor each other as husband and wife, and that real love is desiring the good for the other person. 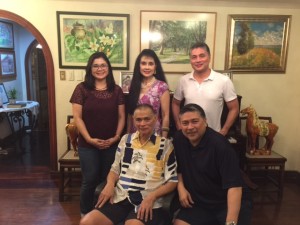 “You have to take away pride and unforgiveness to last long in marriage,” Bomboy said. “What is more important to you: your hurt, or your love for your wife?”

Bomboy and Vicky’s relationship is an example of God’s redemption and saving grace in our relationships. As they learned more about God’s love, the couple learned to love each other, too. From a seemingly impossible situation, God resolved and restored.

“God saved my marriage not just for my sake, but also to set an example for other people,” Bomboy shared. True enough, their life and story of reconciliation became a fitting testimony of God’s grace and healing love. Bomboy and Vicky went on to touch other people’s lives and helped other married couples deal with marital concerns. They  told others about God’s faithfulness in their marriage, and how He is faithful and able to restore other marriages, too. Husband and wife also graciously welcomed people to their home, mentored them and discipled them. Many of these men and women are now serving in church as leaders. 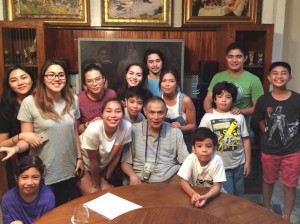 Last September 4, Bomboy passed away at the age of 77. Friends and family remembered him fondly as the man with a big smile and a big, generous heart that matched his stature, and a humility that served as an inspiration to everyone he met. His life has blessed many people through the years by his passion for the lost, his generosity, humility and friendship.

But beyond all his work in the ministry, Bomboy is remembered best as a family man. “God intervenes and restores,” he declared, “In the end, family is family is family. Let’s take care of our families.”