The Family That Prays Together Keeps a Home Together - Victory - Honor God. Make Disciples. 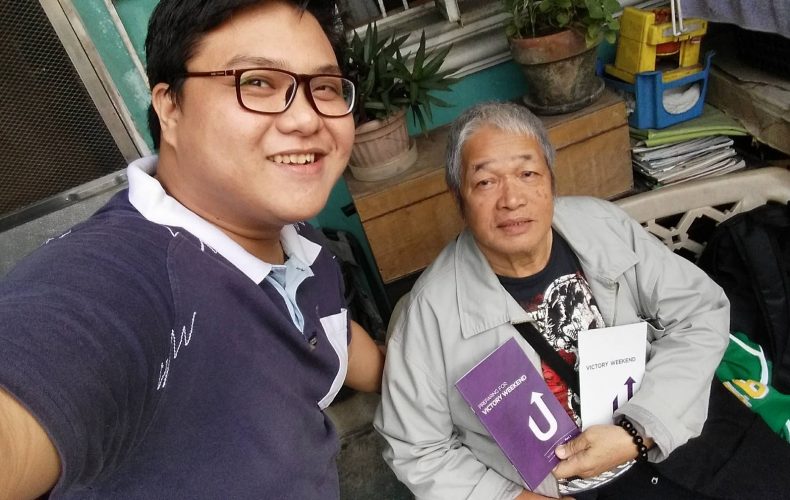 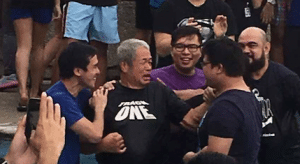