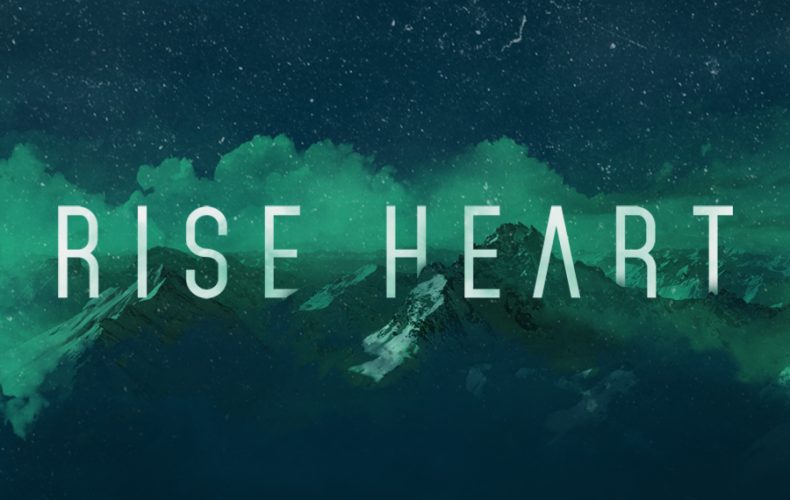 Victory Worship, a worship team from Philippine church Victory, is releasing “Rise Heart,” the follow-up to its gold-selling debut release, “Radical Love,” on October 20. “’Rise Heart’ is a call to worship,” says Pastor Julius Fabregas, Victory Worship’s Executive Director. “We want our songs to inspire people to know and follow Jesus, and we believe ‘Rise Heart’ will touch people’s hearts in a very special way to lead them in that direction.” “Radical Love,” which was released in September 2014, was certified gold by the Philippine Association of Record Industry. It spawned the number one radio singles “Radical Love,” “Grace Changes Everything,” and “Jesus My Savior.” Meanwhile, the music videos from “Radical Love” have collectively earned more than two million views on YouTube. “Rise Heart,” which was recorded live at the Every Nation Building in Taguig City, contains 13 tracks, including six tracks penned by Victory Worship’s colleagues at Every Nation Music, which produces music that creatively expresses passion for Jesus and the mission, vision, and values of Every Nation. Among the tracks are the radio singles “Rise Heart,” featuring The Voice 2014 quarterfinalist Isa Fabregas, and “Dance in Freedom,” written and sung by Yan Asuncion, who co-wrote “Radical Love.” “Rise Heart” will be released on October 20 on iTunes and in CDs at all House of Praise and Life By the Book outlets, and selected SM Record Bars, AstroVision, and Odyssey outlets. Visit http://victoryworship.ph for more information. Rise Heart will be