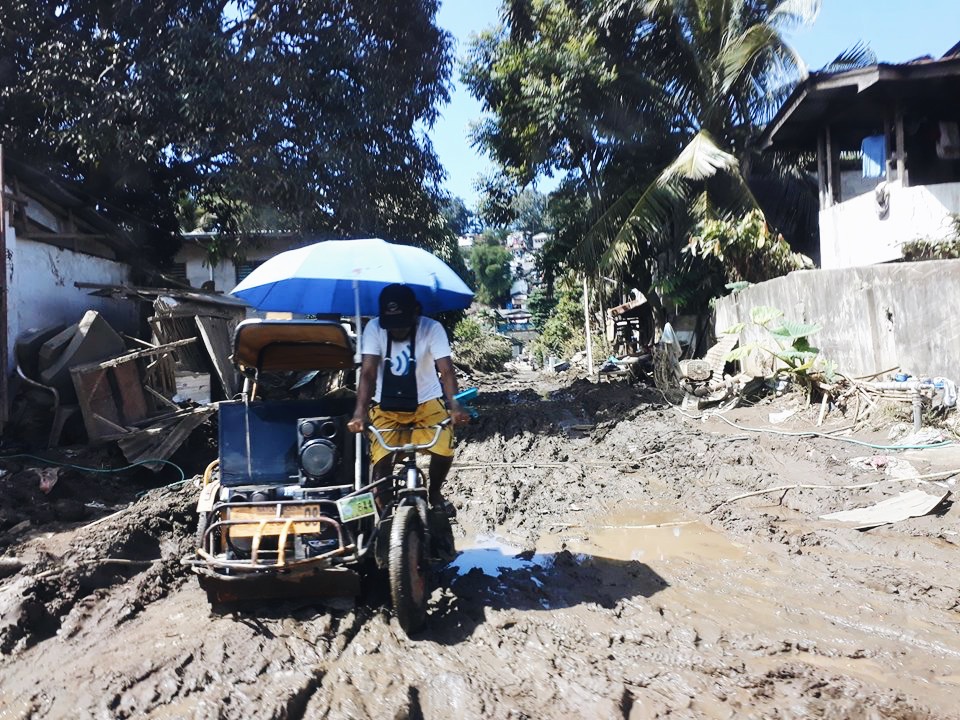 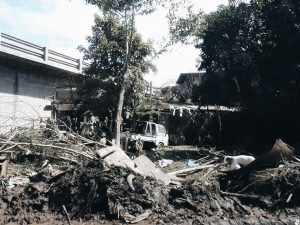 In times like these, we believe the Lord called His church to be a light to communities. Our church in Cagayan de Oro initiated relief efforts in three phases for those affected by Vinta in the city.

For the first phase, they provided food and water for members of the church whose homes were devastated. Eventually, the leaders decided to extend help to the neighbors of the church members as well. In the second phase, resources were pooled together to give household items such as electric fans for members who lost their furniture and appliances. For the third phase, our church reached out to the Body of Christ in Cagayan de Oro. Four community churches in the area were totally submerged in water when Vinta swept the city, damaging important equipment. We partnered with them in restoring their facilities and providing sound systems, so the churches can come together again and worship corporately. 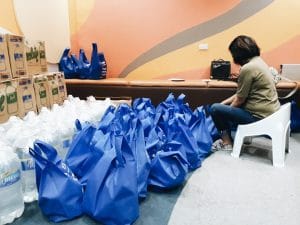 These are just a few examples of our initiatives to be a light to the typhoon-stricken communities. There is more to be done, but we believe that God can sustain us with provision to bless others in trying times. Let’s continue to stand with our churches in prayer for the complete restoration of the affected communities of Mindanao.