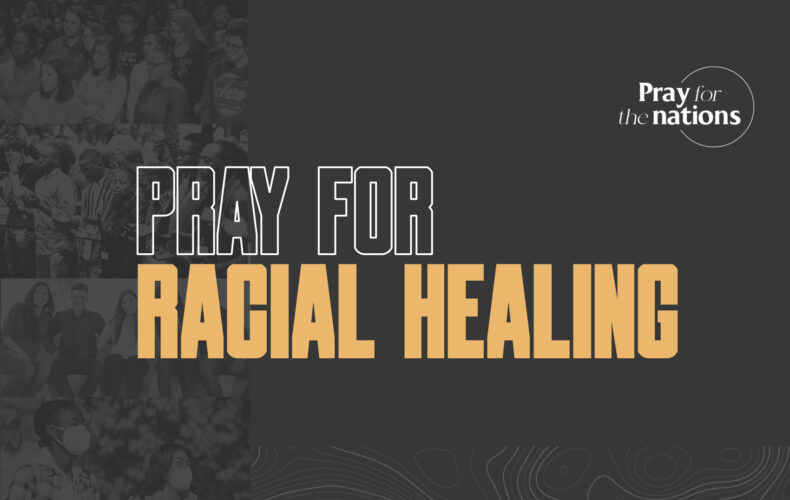 pray for the nationsracial healing