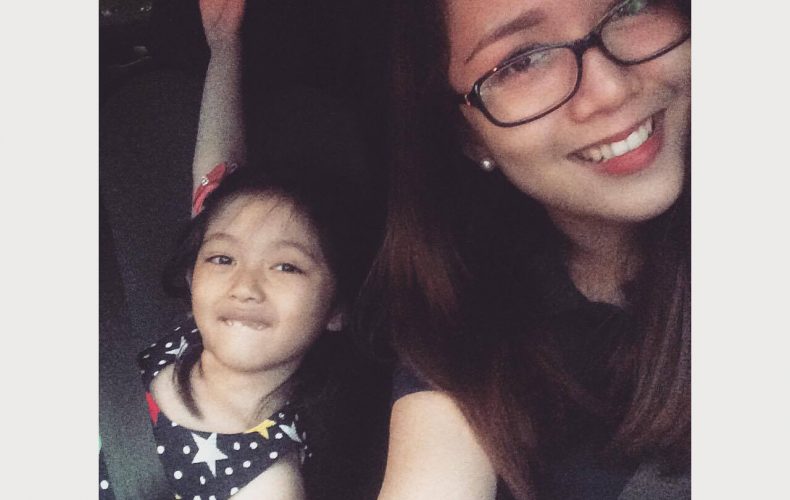 Of Fairy Tales and Happy Endings 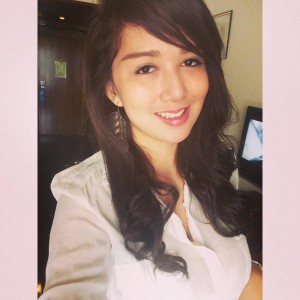 Growing up in a broken family, she has craved love and acceptance since her parents’ separation when she was 12 years old. The memory of the day they separated is still vivid in her mind.

Throughout her high school years, Camilla felt alone. She described it as one of the most difficult times in her life. Like all girls her age, she needed proper guidance but didn’t get any from her parents. So, she turned to her peers. Enrolled in an exclusive school for girls, she looked for love, even entering a same-sex relationship to see where it would take her.

Camilla also developed an indulgent lifestyle that she thought would fill the emptiness inside her. While in college, she entered the modeling industry to sustain her wants and whims. While studying, she met the man who would eventually father her child. Not wanting to be alone anymore, and thinking that she already wanted her own family, Camilla got pregnant at 20 years old. “But after six years of this relationship, we decided to part ways,” she reveals. “I realized I was not really happy.” 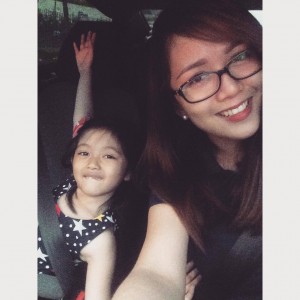 Giving birth to a daughter didn’t stop Camilla from entering into a lot of flings and short-term relationships. Finally, she met another man, an Indian who became her long-term boyfriend. Camilla found comfort and security in her relationship with him. “My life revolved around him,” she confesses, “I didn’t know it then, but I realized I was guilty of idolatry, and he was the idol.”

The man proposed marriage to Camilla, and she accepted. It was exactly what she has been dreaming of since she was a little girl–her own Prince Charming to sweep her off her feet. “I was on cloud nine!” she exclaims. However, after the initial thrill of the proposal passed, Camilla started having second thoughts. She was in the midst of wedding preparations when she realized that she wasn’t happy. She started questioning if she was actually in the right relationship. “He accepted my past, yes. He loves me, yes. But he wanted me to leave my daughter here. We couldn’t bring her to live in his country,” Camilla explains, “That just changed my entire perspective!” With a heavy heart, she decided to end the relationship and her fiancé left the Philippines for good.

The break-up shattered Camilla’s life. She was devastated and started questioning her purpose. She blamed God and asked Him why He had to let her undergo such a painful experience. It was Christmas Eve when Camilla encountered God through Isaiah 66:9 (NCV), “In the same way, I will not cause pain without allowing something new to be born,” says the Lord.

In the solitude of her room, while crying out to God, Camilla felt comforted. She felt that God was asking her to come home. “He brought me back on the right track, just when I seemed to be so lost,” she shares, “He understands how painful discipline can be, but it is His way to remind me to trust His plans accordingly.” 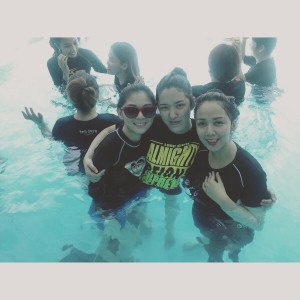 After her intimate encounter with God, Camilla remembered her friends, who had been consistently inviting her to attend Victory and join a Victory group since 2014. So, last January 2016, she finally decided to join them during the Dare to Believe prayer and fasting week. She only had one prayer: to have a personal relationship with Christ.  “Father, I want to know you,” Camilla prayed, “I want to keep my eyes on you and have a relationship with you. Reveal yourself to me.”

Last April 2016, Camille publicly declared her faith and was water baptized at Victory Weekend. God heard her prayer, and answered it. “I was not worthy of His love, but Christ still died for me,” she declares, “I was forgiven and his grace has saved me. I now live to honor Him and advance His kingdom.”

Today, Camilla serves as a KIDS Church volunteer, where her daughter also participates. She is in faith that she will be able to lead her own Victory Group by next year.

From someone who craved acceptance from the wrong places, she is now overflowing with God’s redemptive love. Now stronger and content, she’s not looking for ‘happily ever afters’ elsewhere, She has now found her eternity in Christ.