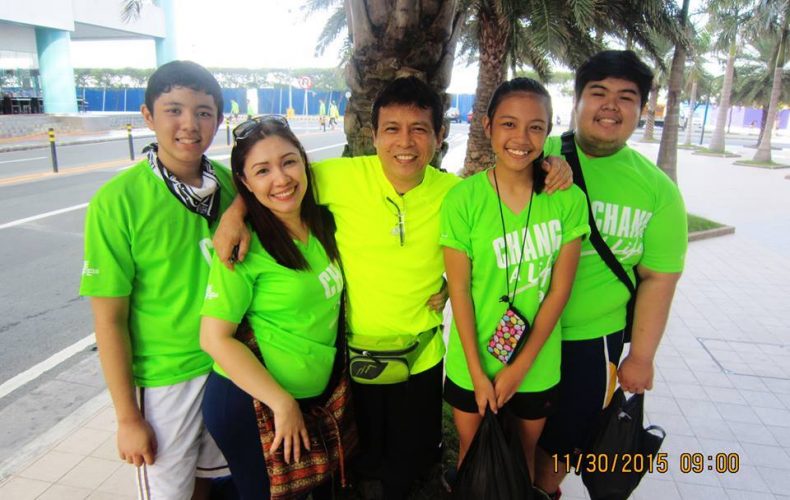 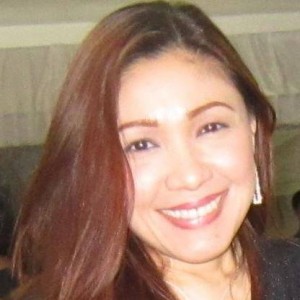 “I prayed to God to take away everything from me,” Adette confesses, “I just wanted Him to give me peace.”

Adette Purto is a 44-year old mother of three who financially supports her parents, apart from taking care of the needs of her own family. Blessed with the kind of work that affords her to live comfortably, she enjoyed many things that money could buy. However, she soon realized that the material things didn’t really fill the void in her heart.

“I was working myself to death,” she shares, “But I felt unloved and unappreciated. I longed to be loved.”

After she got married, Adette faced a different battle but it still stemmed from the same issue she had faced for years: rejection. In February 2007, she found herself telling God to take away everything, and to just give her peace and happiness. She may not have understood the depth of her prayer, but Adette felt so mired in misery, it was her only recourse. In the months that followed, Adette felt God taking things from her. Interestingly, it was also the time she started to look for ways that would get her out of misery. She started engaging in new age philosophies and witchcraft.

“My business went down, my son almost died of dengue, and I had a terrible car accident,” Adette enumerates. “A train collided with my car, and I was dragged for 500 meters.” Despite her stubbornness and disobedience, God spared her and she wasn’t harmed in the accident, despite the car being a total wreck. With nary a bruise on her, Adette knew God was reaching out to her. She did not know it then, but that moment became her turning point in life.

Her best friend ministered to her after her accident, and told her that God wanted her undivided attention. She attended the first worship service of Victory Pioneer on the first Sunday of 2008. “The moment I entered the hall, I knew I was home and it was the place I have been looking for,” she says, “The Holy Spirit welcomed me.”

Despite being financially broke, emotionally hurt and physically tired, she felt welcome and at peace; that night, Adette responded to the altar call and surrendered her life to Christ. After a month, she was connected to a Victory Group and underwent ONE 2 ONE. Before long, she declared her faith and was water baptized at Victory Weekend.

With God now at the center of her life, her relationships with her family changed. “The gospel made me receive the peace and happiness I have been longing for,” she reveals, “The emotional pains were healed by the unconditional love of God. I was able to forgive because I was forgiven, too.” 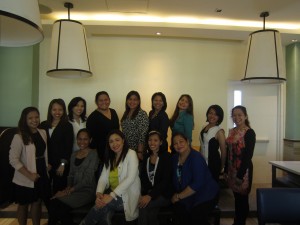 “I am making disciples because someone else took the time to disciple me and help me live the life God intended for me,” she says, “I experienced the transforming power of God in my life and sharing it to other people is the least I can do.” For Adette, the time and energy she spends coaching other leaders and mentoring other women is a small sacrifice compared to the sacrifice that Jesus did for her on the cross.

She is grateful for the people who have stood by her throughout her journey. “My spiritual family served as lamp posts,” she shares, “As they pray with me, cry with me, and believe with me, I receive enough light to continue walking.” For her, the Christian life is not meant to be lived alone. Having experienced the true value of belonging to a spiritual family, Adette has put it in her heart to continue reaching out, mentoring and raising other leaders. From someone who used to thirst for love and peace of mind, Adette is now a testament of God’s overflowing love and it is exactly this love that allows her to give herself to others.