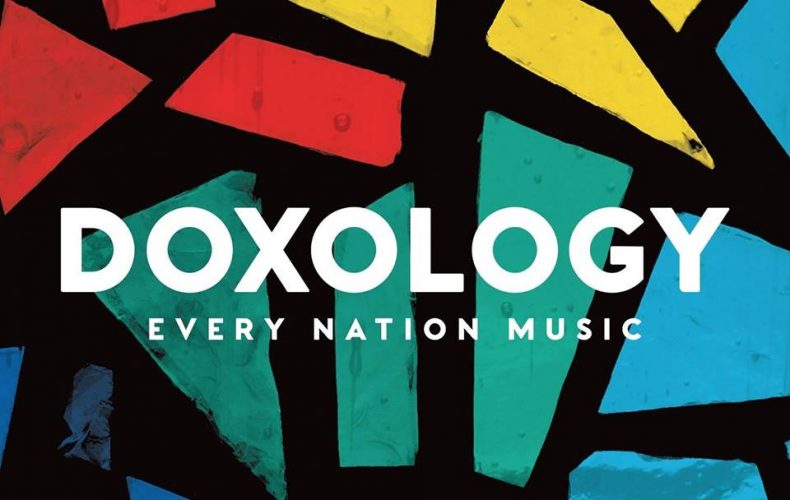 Exciting news! Every Nation Music’s first live recording project, DOXOLOGY, will be launched at the 2016 Every Nation World Conference, in Cape Town, South Africa on October 3. It will also be available online by October 7!

Last April, Every Nation songwriters from different parts of the world gathered to write and record original songs for the album. Members of Victory Worship were also there, together with songwriters from Malaysia, South Africa, Germany, and Australia. The team recorded at the Ocean Way Nashville Studio, where artists like Christina Aguilera, Garth Brooks, Casting Crowns, Kelly Clarkson, Celine Dion, Avril Lavigne, and Matchbox Twenty, have recorded.

This global project aims to represent Every Nation Music’s diverse community, passion for Jesus, and creative expression. With “Doxology,” we seek to bring missional music to worshipers worldwide by creating and releasing missional worship songs.

Enjoy a sneak peek of the album with the single, “Author of My Life.” Watch the official music video here, and listen to the song, which can be streamed and downloaded here!