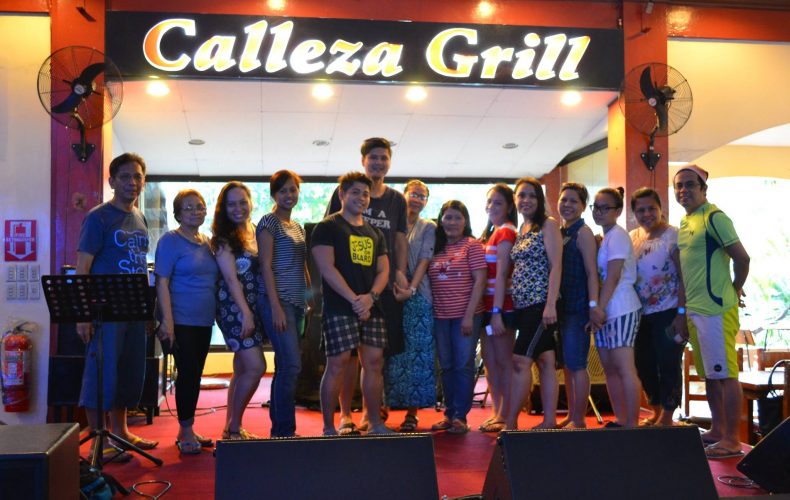 When God Qualifies The Called 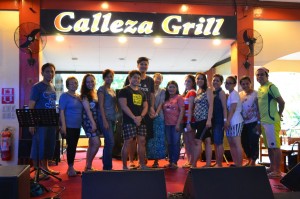 When Hendry and Vicky Larcia came to know Christ in 1994, the husband and wife team initially contented themselves with attending church. This changed in 2007, when they were challenged by people they met at Victory Pioneer, who encouraged them to be more than just benchwarmers.

“We were hesitant to take part in any church ministry,” the couple says, “but God opened our hearts and minds.”

Deciding to be taught and discipled, Hendry and Vicky went through ONE 2 ONE and Victory Weekend, which further fanned the fire already burning inside them. After undergoing further leadership development classes, they realized that they couldn’t help but reach out to other people. 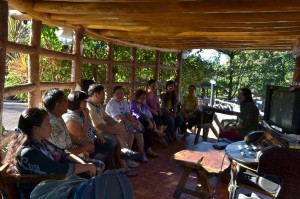 “We realized it is necessary for every believer to reach out to the lost,” the couple says, “we are not meant to keep the good news of salvation to ourselves.”

From being two apathetic churchgoers who couldn’t even be bothered to participate in church activities, Hendry and Vicky became ardent fishers of men. As they studied God’s Word together, they established meaningful relationships and were able to minister to other people along the way. Their marriage, as a result, became stronger; their lives, as seen by their children, exemplified obedience and humility.

Their church community soon became their spiritual family. When their youngest son, Paul, was hospitalized due to dengue fever, there was an overflow of prayers, encouragement and support from the people they were discipling. Hendry and Vicky realized, they may be leading these people, but in return they get ministered  by them, too. The people they were helping also provided comfort during their difficult moments. 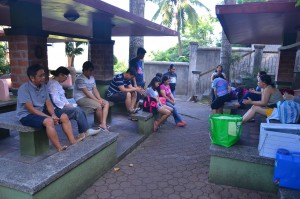 For Hendry and Vicky, leadership is a two-way street. As they continue to lead and bless others, they are in turned filled with awe and wonder for God’s love as they witness marriages restored, sick people healed, lives transformed, and people receiving breakthroughs.

Together with their Victory group, they have conducted outreach programs to impact different groups of people who need help. For Christmas, they sang carols and gave gifts to kids in San Miguel; then threw a party for 50 street children at McDonald’s in Barangka, Mandaluyong. When Habagat struck, their group donated relief goods to the typhoon victims. Their generosity extended to Quezon City when they conducted a feeding program and gift giving for 65 abandoned children there. They also reached out to children at the pediatric ward of Philippine General Hospital. All of these acts of kindness merely serve as vessels to their one true message, which is God’s gift of salvation. 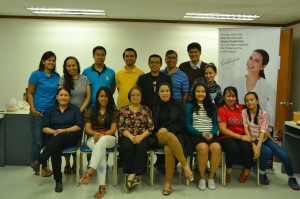 For Hendry and Vicky, these are the best moments of their lives: the times that they preach God’s Word while helping other people. From a couple of benchwarmers, Hendry and Vicky now excel as discipleship coaches with a fervent desire to go out of their comfort zone and reach out to other people. Humbled to be used by God, they are purposeful in excelling for His glory and believe that it is by the Holy Spirit that they are able to teach, and love, and give.