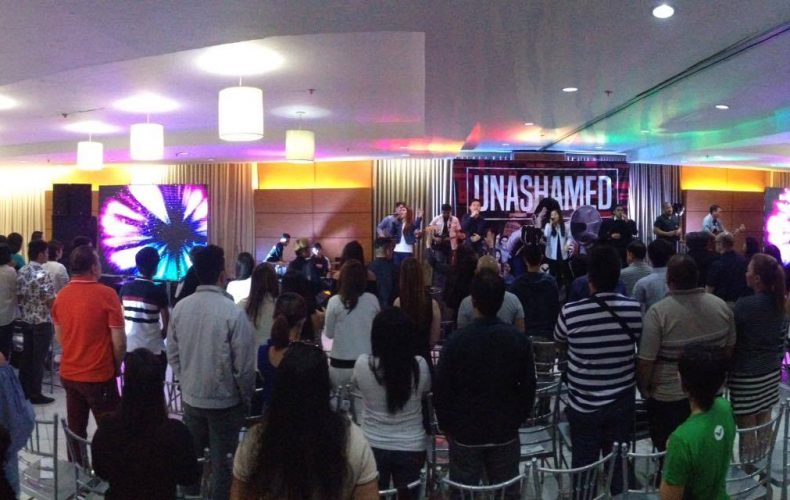 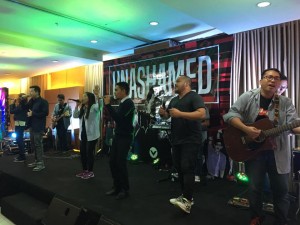 Our church in this province of Mindanao started in 1998 from a student outreach, and grew into a church that is, by God’s grace, growing in numbers. Our worship services are now regularly held at two locations: the Victory Center at Unichan Building, and the Celebrity Hall at the Grand Astoria Hotel.

Last Sunday, October 30, we celebrated our 18th anniversary at the Grand Astoria Hotel with the theme, “Unashamed of the Gospel.” As we witnessed Victory Zamboanga’s growth, we also saw God’s faithfulness as He appointed volunteers, interns and leaders to advance His kingdom in Zamboana City, under the leadership of Pastor Ritchie Llanto.

This year, we also conducted our own discipleship conference in Tumaga. The event attracted a total of 124 leaders and interns, including leaders from our Victory Ipil church plant. Because of the growing discipleship culture among the young people there, Victory Zamboanga also launched a worship service for college students.

Let us continue to pray for our church in Zamboanga to be a witness to Mindanao and the southern islands. We are in faith that God will open doors here, so that we will continue to make more disciples, train leaders, and plant churches charged with the Holy Spirit in this part of the Philippines.