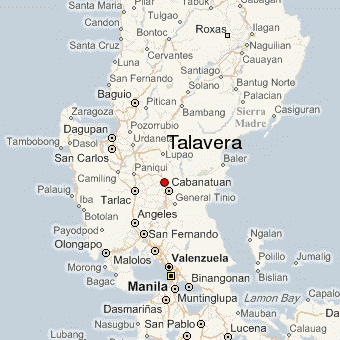 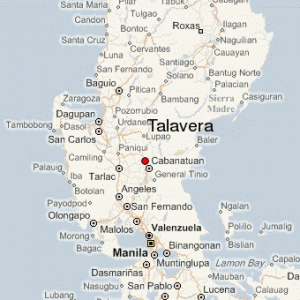 We are excited to announce the upcoming Victory church plants for the rest of the year! Eight more church plants are set to be established throughout the Philippines before 2016 ends.

Please stand in prayer with us as we prepare to honor God and make disciples in:

Let us intercede for the leaders and volunteers of these church plants as they prepare for their grand launch in the coming days. We are in faith that God will use these church plants to reach out to more people in various areas of the Philippines. If you have friends and family in these areas, tell them about our upcoming Victory churches! See you there!