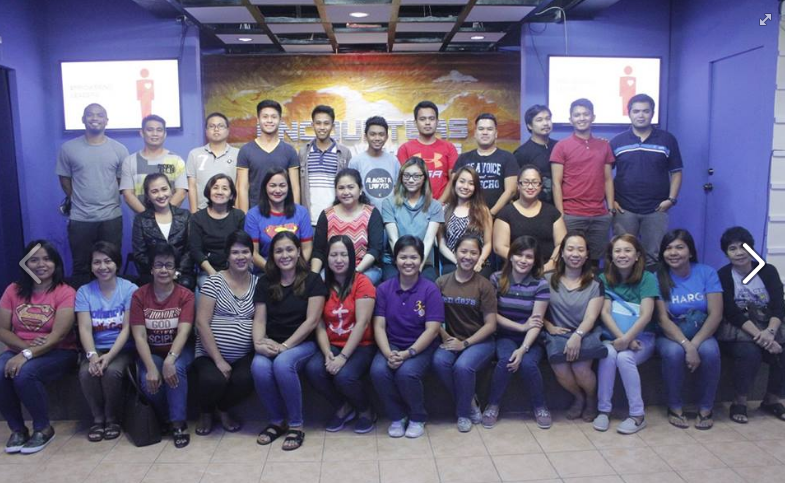 In 2007, church planting efforts for Molino were started by a team from Victory Bacoor. They engaged with the locals, mostly in the residential areas. This bore fruit and before long, thirty-four Victory groups were meeting in different homes in this municipality. Caviteños started getting discipled, and they invited their family and friends to take part in having a relationship with Jesus.

The church plant grew to 200 members in just two months, with their facility holding two services every Sunday at the Masaito Building along Molino Road. Last September 2011, Victory Molino finally celebrated their official launch. As we witnessed the church’s growth, we also witnessed God’s faithfulness as He appointed volunteers, interns and leaders to advance His kingdom in Molino, Cavite. This is why we rejoiced with them as they commemorated their fifth anniversary last Sunday. Victory Molino currently holds two worship services every Sunday, 9:00 am for the Taglish service, and 11:00 am for the English service, at the third floor of the Masaito Building along Molino Road in Bacoor, Cavite.

Pray with us as we reach out to the heart of Cavite! We are in faith that God will open doors here, so that more families, students and young professionals will come to the saving knowledge of Christ. Don’t forget to invite your family and friends in the area!