Thank you for helping and praying for Marikina and Rizal! - Victory - Honor God. Make Disciples. 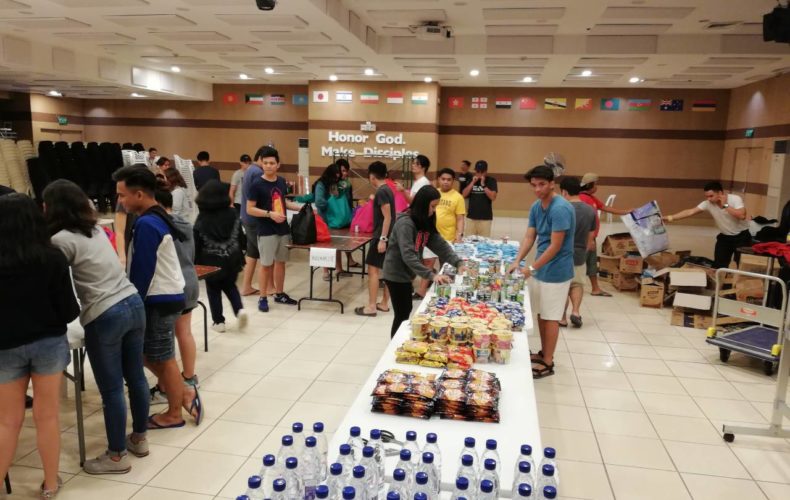 Thank you for helping and praying for Marikina and Rizal!

Starting on August 11, heavy and continuous rain flooded areas in Luzon and Metro Manila. Two of the most affected areas include the city of Marikina and the province of Rizal. Over 3,000 families were displaced because of the overflow of the Marikina River. San Mateo, Rizal, was placed under a state of calamity as well, and more than 5,000 of its residents were forced to evacuate from their homes.

We believe that God called His church to respond to situations like these with compassion and generosity. Our church members from Victory Metro East initiated relief efforts from August 12 to 15 to help the residents of Marikina and Rizal. We collected and gave away food, hygiene kits, and clothes. We also gave mattresses and blankets because some of the residents’ beds were washed up by the floods. With the help of our Victory group leaders from all walks of life, we distributed relief packages and prayed for the residents in Barangay Nangka and Barangay Tumana in Marikina and San Mateo, Rizal. 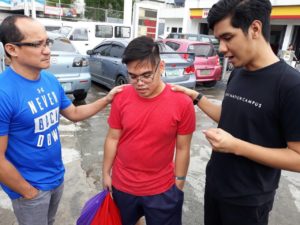 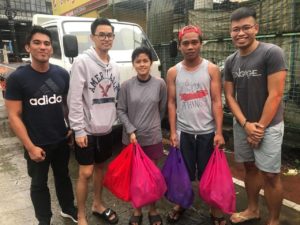 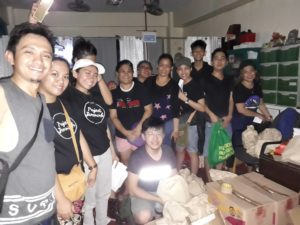 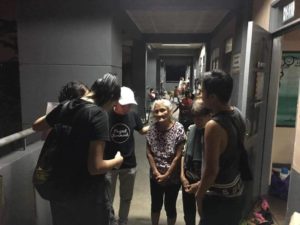 If you donated and volunteered in this relief operation, we would like to thank you for your generosity. We wouldn’t have been able to serve the people in Marikina and Rizal as one church without your participation.