Even until now, there are still sacrifices that I make every day in order to follow Christ. (Like when God prompts me to give more even after I have been faithful in giving.) But obviously, all of these pale in comparison to Jesus’ sacrifice on the cross. All of these are nothing compared to what He has done for us.

Pastor CJ and Pastor Mye serve in our church in U-Belt. They have been married for fifteen years and are blessed with two children—Samuel and Elle. 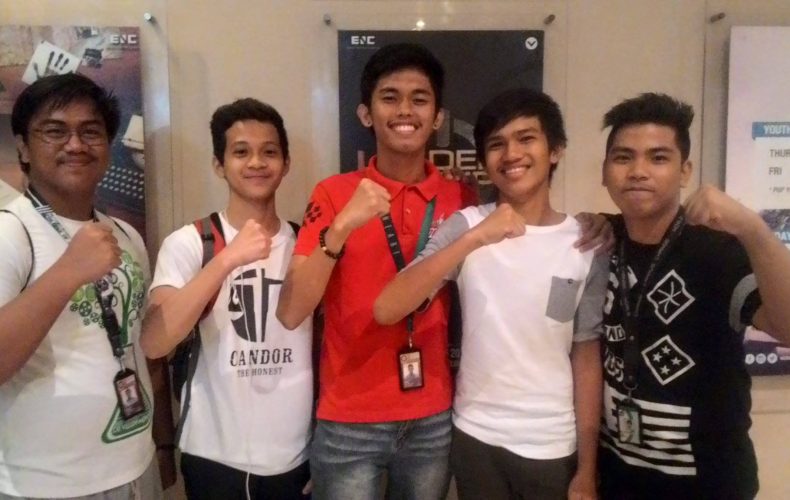 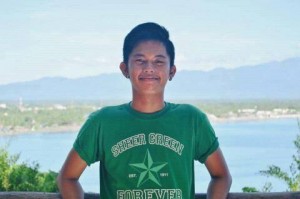 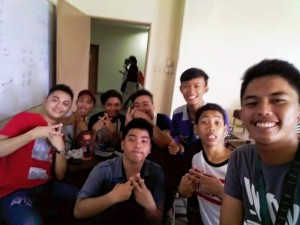 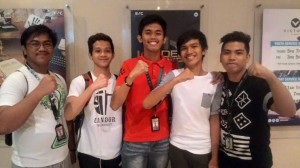 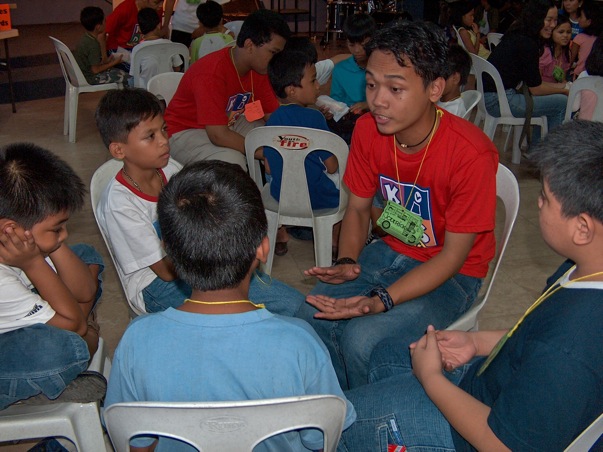 Training and Leading the Next Generation

We are privileged to be partnering with parents in training their children to be leaders of the next generation. Read this testimony from one of our Kids’ Church volunteers and know how God is changing the lives of our kids.

One of our teachers asked a ten-year old boy why no one was fetching him after the service. He told his teacher that he visited Kids’ Church alone and he lives in Fairview. He saves up his daily allowance so he has enough fare to go to our church.

When asked why he kept on coming back, he said, “Kasi po, alam ko (pong) may magandang plano si God sa buhay ko.” He also no longer picks fights with his siblings, among other things.

I’m just amazed with how God has touched the hearts of our kids. I’ve witnessed how much He loves them. I now fully understand why Jesus said, “Let the little children come to me, and do not hinder them, for the kingdom of heaven belongs to such as these.”

Aside from our weekend services, our Victory locations also hold Kids’ Church services catering to children aged 0-12 years old. Join us at a Victory location nearest you to know more about it!