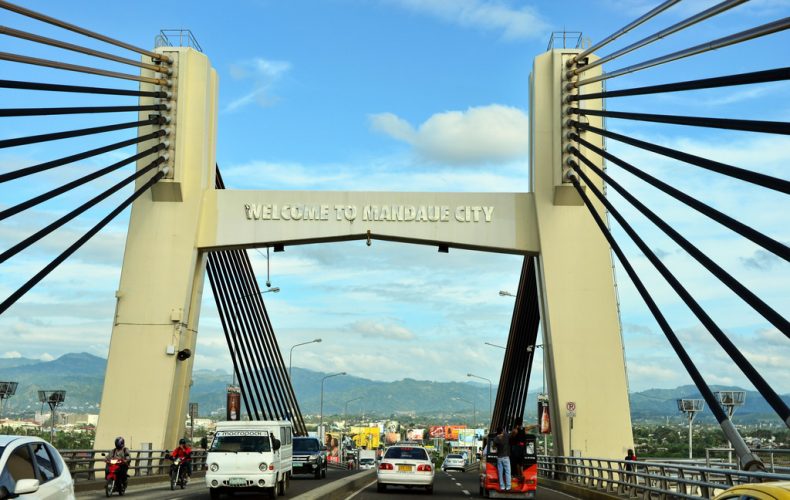 Youth worship services will continue to be held every Friday at 7:00 p.m.

Mandaue is an independent highly urbanized city that forms a part of the Cebu metropolitan area. Its housing costs are lower, compared to neighboring cities, attracting a lot of families looking for a place to settle in. This means that a great number of souls are waiting to be touched and transformed by the gospel.

Let’s intercede for our leaders and volunteers as we reach out to the heart of Cebu! We invite you to pray with us for open doors, open hearts, and divine appointments in Mandaue, so that more disciples and leaders will be established for God’s glory. We’re believing God for more families, students, and young professionals to have a relationship with Jesus and be discipled by this church in the Philippines! 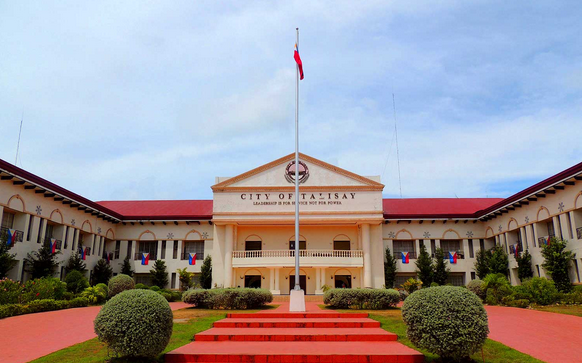 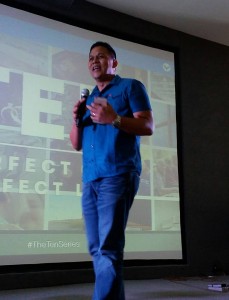