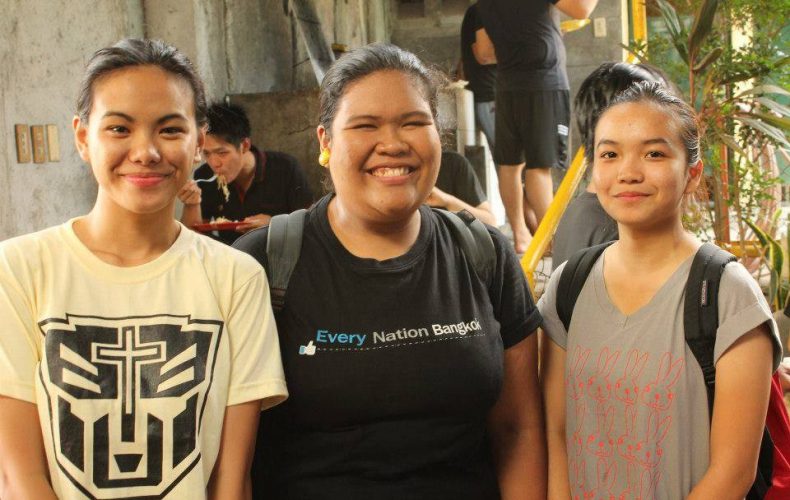 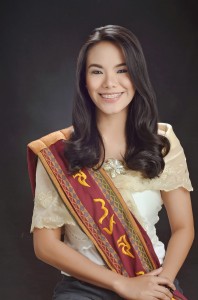 “YOLO. That was my mindset, then. I wanted to try everything.” This was the philosophy that 21-year old Adel Intervalo adhered to when she was still a student at the University of the Philippines – Diliman. A self-confessed party girl, she found herself wanting to audition for the UP Streetdance Club. To her delight, she passed. She joined the team, and started to officially train with them. That’s where she met Mark, a student from Victory Malate who would always preach the gospel before they start training. “I was an atheist that time,” Adel reveals, “I was really curious why this person was so deeply in love with Jesus.”

Adel dealt with issues of rejection and abandonment in her high school years, and brought these baggage with her until college. She described herself as violent, and she was constantly angry at her mother and sisters. She tried all the vices she encountered, and partied hard.

Eventually, God paved the way for Adel to meet more Christians in the university. Her curiosity turned to wonder. “They made me curious about having a relationship with Jesus,” she confesses, “I was beginning to ask myself why they’re so happy, and I’m not.” Her hunger to know more about Jesus gave her the motivation to attend a youth service at Victory Metro East, after being invited by a friend from high school.

That day, during the youth service, Adel surrendered her life to Christ. However, it would take her some time to grasp God’s lordship in her life. Several months passed before she agreed to go through ONE 2 ONE, and eventually, Victory Weekend with her mentor, Janine Bitoren. Adel’s relationship with her family improved, and she started preaching the gospel to her mother and sisters. 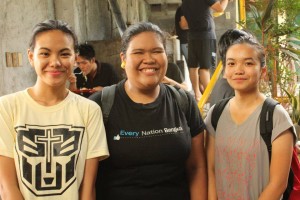 Recognizing Adel’s potential, Janine raised and empowered her to be a leader. Soon, Adel was leading fellow students at the UP-Diliman and at Metro East. She is also a volunteer at Victory Antipolo, which was birthed through a campus outreach. She met more students at Victory Antipolo and started leading them in a Victory group, too. “The students who would reason out that Victory Metro East is far from where they live, now have no excuse but to attend,” she laughs.

For Adel, it was instrumental that her mentor empowered her because it gave her the courage and the motivation to step up and lead. She brought this same encouraging environment in her own Victory group, too. “Ate Janine stepped down, so that we can rise up, so I do the same to the young people I’m leading,” she shares. “Most importantly, I became secure that leading is not really about me, but about Jesus. I’m not better than the people that I am leading, I’m simply the one that God used to lead them.”

Leading other people to Christ brings joy to her heart. However, it is not without challenges. Because she is taking on a leadership role at such a young age, Adel has encountered feelings of insecurity and unworthiness. Nevertheless, she always receives an assurance from God that it is He who will supply her with wisdom and the right words to say. “God would remind me that He is the one who will change people, not me,” she shares. 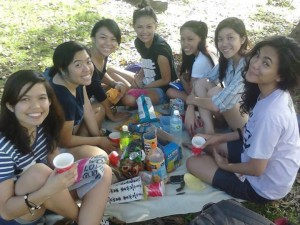 Being a student, there were also times that Adel had to sacrifice her resources to bless others. She would go to Antipolo to minister to people, which would require her own time and money. There were instances that she was tempted to stop leading, especially when she would entertain the lies that her efforts are of no use. “Every time I would be ready to tell my Victory group that I will be introducing them to another leader, every time that moment comes up, I end up ministering to them instead,” she shares. “That always reminds me that God entrusted people to me for a purpose.”

Seeing God move in these people’s lives gives her joy, so much that her hard work pales in comparison. After encountering the love of Christ, Adel finds it selfish not to share it with others. She continues reaching out to others because she believes that if God could bring hope in her life, then He could do it in anyone’s life. “All sacrifices are not in vain and are nothing compared to what Jesus did for us,” she says.

When Adel surrendered her life to Christ, she experienced what she calls the greatest miracle in her life. God changed her life, and used that to reach her family. Now, her mother and her sisters have a relationship with Jesus, and they continue to grow in their faith. Adel is in awe whenever she would see them leading people to God, or serving in church, and in their campus.

For Adel, Christ satisfied the emptiness she had in her heart for so long. It changed her self-centered mindset to a Christ-centered one, and aligned her desires to His purposes. “From just the desire to change the kind of life I have,” she explains, “He gave me the desire to help others change the path they take. I have the desire to disciple students who are broken, because I know that God’s love can change them into the kind of person that He could use mightily.”