Knowing the God of the Impossible

When Ace and Elain Subido joined Victory’s Prayer and Fasting activity in 2016, the couple offered up a prayer for the impossible: a baby.

“We had been married for three years before really praying for a baby,” Elain says. “Not that we didn’t want one, but we just had this mindset that if we get pregnant, then great! If not, then it’s equally okay.” 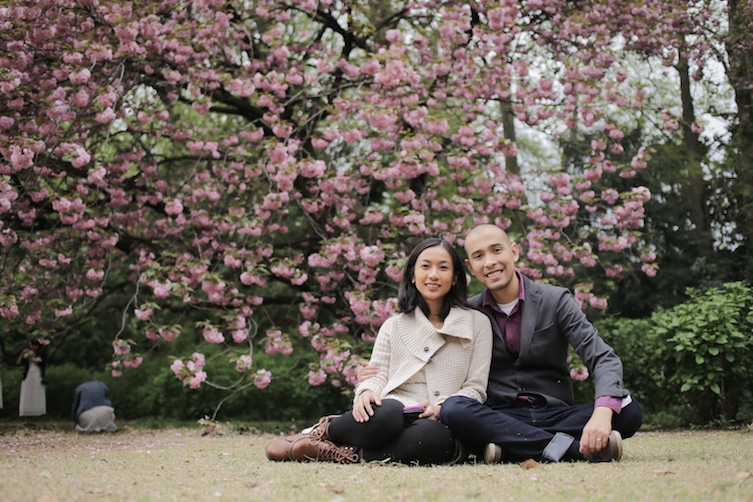 That was before both Elain and Ace learned a week before Christmas of 2015 that they both had fertility problems. Ace had a condition which makes his sperm very weak and causes a low sperm count, while Elain was apparently suffering from PCOS and a retroverted uterus.

“We thought it could happen anytime,” Elain says, “and it would happen naturally because we didn’t practice birth control.” Suddenly, the Subidos’ situation seemed a lot more dire. Ace would need an operation and a year at most to recover from it; Elain would need fertility work-ups that could take six months or more to complete.

“In short,” Elain sighs, “it seemed pretty impossible for us to have a baby in 2016. Still,” she adds, “we decided to go with the best first option – God.” Given their grim prognosis, the 2016 Prayer & Fasting activity was the first time during the Subidos’ marriage that they really prayed for a baby.

“It was the first time it was written on our faith goals,” Elain says. “It was the first time that we really asked God for it, because we knew we wouldn’t be able to do it on our own. Who better help us than the ultimate healer Himself? And it wasn’t just us who prayed for it. People around us started to pray for healing and a miracle – our families, our small groups, and everyone who asked us for our prayer requests. Every week, people would pray for us.”

“We didn’t do anything different,” she adds. “We didn’t take any medicines, eat healthier food, or exercise more. The only difference was our prayer – we started to pray for a baby and had faith that God would heal us and give us this miracle. We held on to Mark 11:24, which says, ‘Therefore I tell you, whatever you ask in prayer, believe that you have received it, and it will be yours.’” 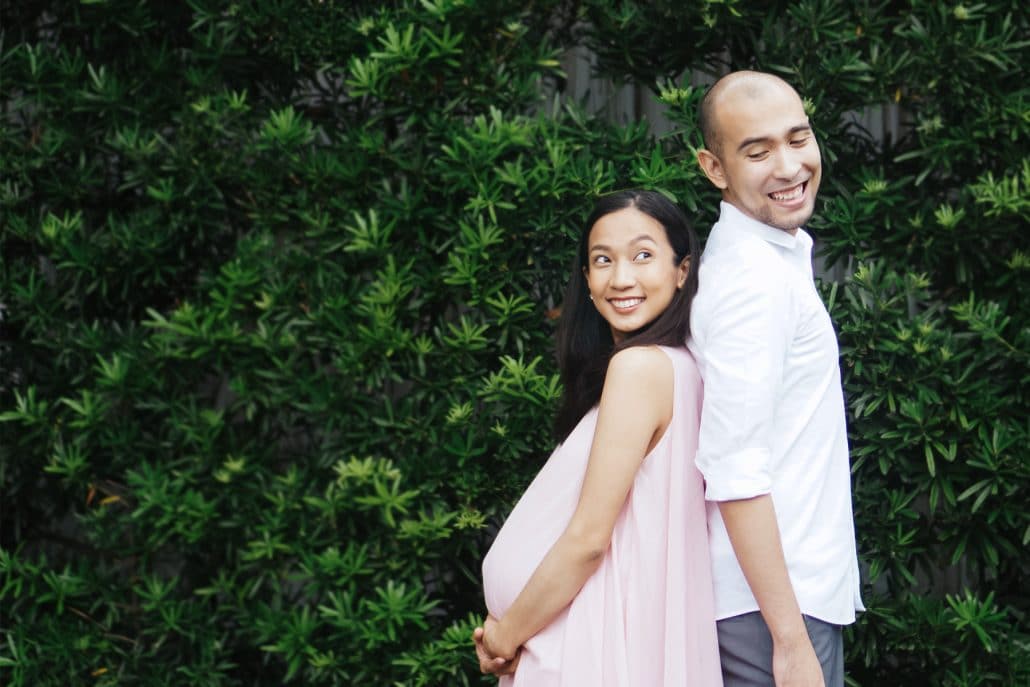 There was only one thing in the minds of the Subidos – that by the next prayer and fasting, Elain would be pregnant, and her baby would be a testimony. Less than six months of praying and waiting on God, and literally a week before Victory’s mid-year Prayer & Fasting activity, Elain discovered she was pregnant.

“I was so amazed,” Elain says. “We dared to believe God for the impossible, and we saw how prayer, coupled with faith, really does make impossible things possible.” 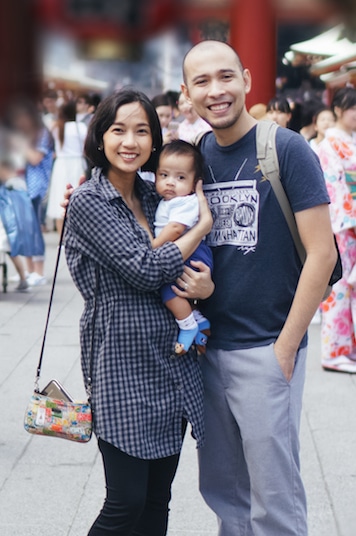