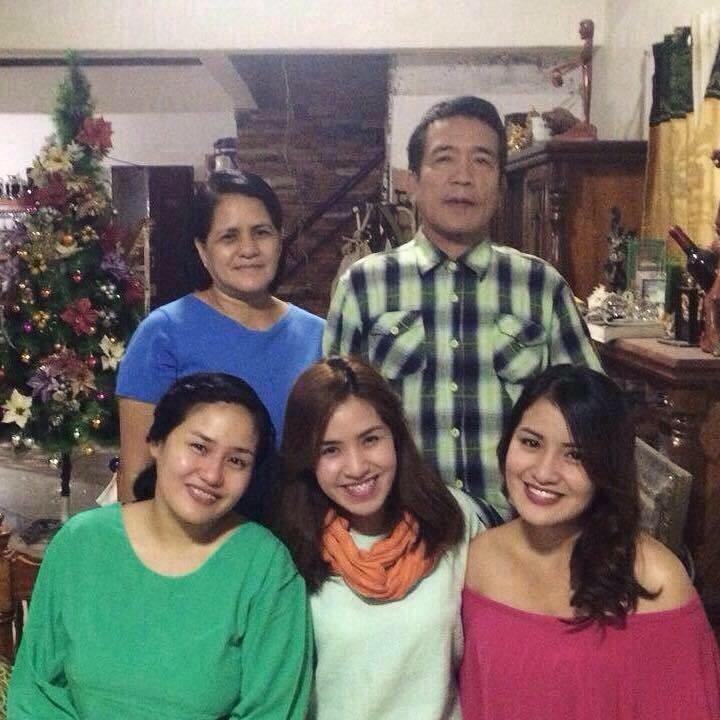 From Broken To Whole 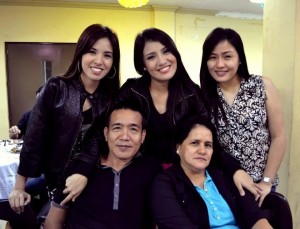 Twenty-four year old Clare Recla was a college student at University of Makati when she first heard the gospel. A friend invited her to attend a February outreach event that promised to talk about love—and that was precisely what attracted Clare. To her disappointment, campus minister Coach Robert Gonzalez preached the gospel. “Oh no, this is about God, I thought it would be about love! The flyer misled me!” she thought to herself, getting up to leave. While she quickly tried to leave the venue with another friend, she was caught by the person who invited her, and she returned sheepishly to her seat.

Stuck, forced to listen, and at her most defensive, Clare suddenly realized God was breaking down her walls. The flyer did not mislead her at all–because Coach Robert talked about the greatest love of all time: God’s love. “That was my turning point. The love of a Father for His child. It was my first time to hear that kind of love,” Clare recalls.

Her yearning for fatherly love stemmed from a childhood that was devoid of good role models. “I was ashamed of my life, my family. I was the daughter of a drug user,”  Clare explains. Growing up, she would always see her parents fight violently. Because of his drug dependency, her father would hurt and curse her, causing her to develop a deep-seated hatred for him. One day, he was admitted to a rehabilitation center and released six months later. He was released, a changed man, and asked for Clare’s forgiveness, but she couldn’t find it in her heart to forgive. “I told myself I would never be like my father,” Clare admits. She strove to be a better person. She wanted to please other people to mask her insecurities and shame, but inside, she felt unfulfilled. 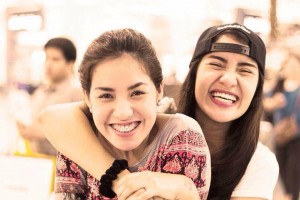 It was during that outreach event and after undergoing ONE 2 ONE when God prodded her out of her hiding and broke down her walls. “I don’t have a mask anymore to cover my shame. I have Jesus,” Clare declares. Now armed with the love of God, she was able to extend forgiveness and reconciliation to her father.

She started preaching the gospel to her family, and eventually invited them to church. Now, her youngest sister is also a follower of Christ, and she continues to believe for the salvation of the rest of her family.