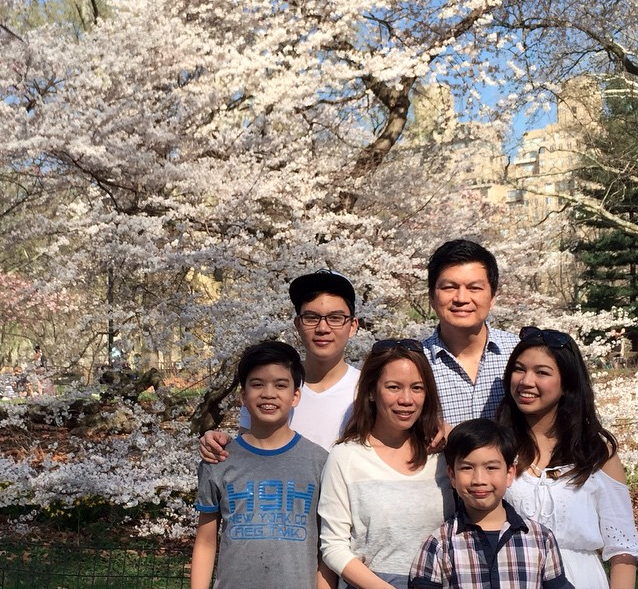 Both Willing and Able

As a father, I get various kinds of requests from my children from buying a toy to riding our bikes.  My heart is to do give what would be best for them at any given moment.  Fulfilling a promise is something I will move heaven and earth for so that they won’t end up disappointed and let down.

There are times that I am willing but for some reason unable because of current circumstance. I may be willing to ride our bikes with my 7 year old son, but if it’s raining hard, our current situation will hinder us from doing so.  On the other hand, the weather might be perfect but if I am not willing because of laziness or exhaustion, then my son will still end up disappointed.

The Bible shows us that God has both the ability and the willingness to follow through on His promises to us.  In Jeremiah 32:17, the prophet declares, “Ah, Lord GOD! It is you who have made the heavens and the earth by your great power and by your outstretched arm! Nothing is too hard for you.”

Jeremiah was overwhelmed by this truth.  He makes a declaration about the greatness, majesty and magnificence of the Almighty God.  He then follows it up with two amazing realities.

How does he know this? He declares His ability by expressing not only His Lordship over creation, but His power to create the heavens and the earth.

If you are facing an extremely difficult situation that may seem insurmountable, know that the God of the universe, the Maker of heaven and earth, is more than able.

Do you ever wonder why the planets in our solar system stays in orbit?  The Bible says that “in Him, all things hold together.” (Colossians 1:17)

Now if God is able to run the solar system which is a million times more complex that the lives we live today, don’t you think He has the ability to run our lives?  The answer is a resounding “YES!”

Jeremiah proclaims that God created the heavens not only by His power but also by His outstretched arms—a picture of God extending His desire to meet His people’s needs.

Jesus declares in Matthew 7:11, “If you then, who are evil, know how to give good gifts to your children, how much more will your Father who is in heaven give good things to those who ask him!”

Because God is mighty, He is able to do all that He said He would.
Because God is our Father, He is willing to follow through on His promises.

God is both able and willing.  Because of that, I can live life with a smile on my face.