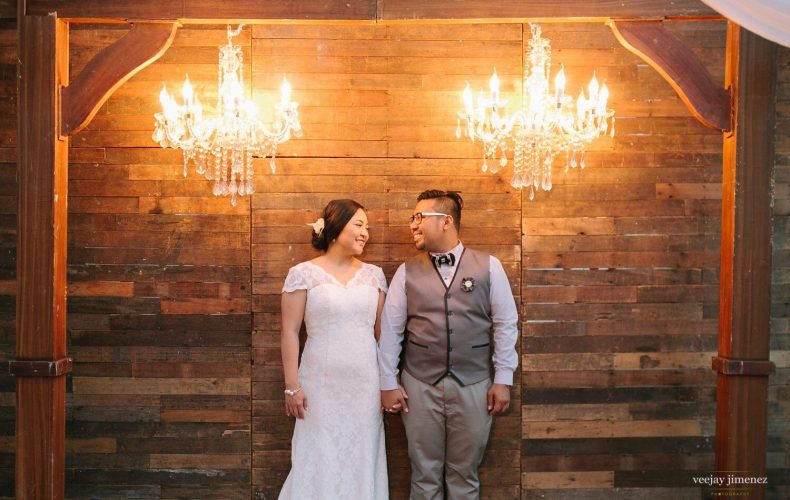 Believing for the Impossible

Theo Cañeda didn’t expect to meet the love of his life during the time that his business was going bankrupt. When he was introduced to Claud by a common friend in church, he was smitten. “I found out that she works in the church,” he shares, “and I was attracted to how devoted she was to her calling.”

Without a regular job, his finances were in shambles, which made him hesitant to court Claud. Nevertheless, he prayed for her, gathered his courage, and pursued her. The two started a relationship, and eventually talks of marriage started coming up. By the end of 2014, they were engaged.

“We decided to get married,” Theo says. “Despite the challenges, we knew we wanted to get married.” At the start of 2015, the couple prayed and fasted for an overflow of provision for their upcoming wedding happening in a few months. Amidst their preparations and several months prior to their big day, Claud was diagnosed with polycystic ovary syndrome (PCOS) and a benign tumor called myoma. This is a condition that imbalances a woman’s hormones, leading to the formation of ovarian cysts.

Claud was crushed. She was about to get married, and was hearing of the very real possibility she would never have children. Theo was heartbroken at how the news saddened Claud so much, but he never lost hope. He comforted his future wife that he loved her, no matter what, and reminded her that God is sovereign. “A lot of tears were shed,” Theo reveals. “She even asked me if I want to push through with the wedding.”

This ordeal brought the couple closer than ever. They cried, prayed, and fasted together for God to deliver them. Faced with Claud’s condition, and with their wedding day approaching, Claud and Theo also realized they didn’t have enough money to cover their wedding expenses.

The couple cried out to God, and He responded. Two months before their wedding, Theo’s business bounced back from bankruptcy and started doing well. Provision started pouring in, and before they knew it, they had more than enough to pay for the wedding they want. “Everything was covered,” Theo exclaims, “We were able to have a joyful, debt-free wedding!” 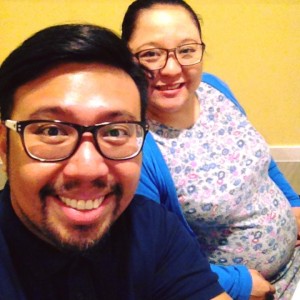 After their wedding, the couple was in faith that they would have children, despite Claud’s condition. They consulted different doctors, who recommended procedures to make pregnancy possible for her. To their dismay, the procedures were very expensive. “We were on our knees believing God for the impossible!” Theo reveals.

There were times Claud would think she was pregnant, but they turned out to be false alarms. The couple experienced a rollercoaster of emotions. Then suddenly, the couple’s world rocked further when Claud’s father passed away. Amidst their grief and frustration, Claud and Theo clung to God more. “The Lord will replace anything we’ve lost,” Theo declared.

It was a slow and painful journey, but God soon provided a silver lining. A month after Claud’s father passed away, the couple found out that Claud was pregnant. The two were ecstatic, but they decided to keep the information secret until a doctor confirmed their discovery. After her check-up, the doctor did confirm that Claud was indeed pregnant, and they weren’t having just one baby, but two! Claud was pregnant with twins! 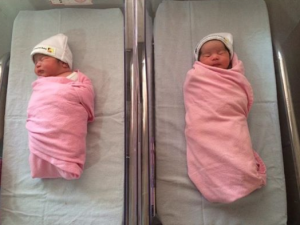 In a few weeks, by faith, Claud will give birth to two healthy babies. “I have just experienced the goodness and faithfulness of God first hand,” Theo declares, “He made me experience a miracle only He can make! Indeed, we can dare to believe God for the impossible!”

Update (June 27, 2016): We are so excited and pleased to let you all know that Claud gave birth to two absolutely adorable baby girls! We celebrate God’s faithfulness and pray for the continued health and safety of the twins. Congratulations, Theo and Claud!