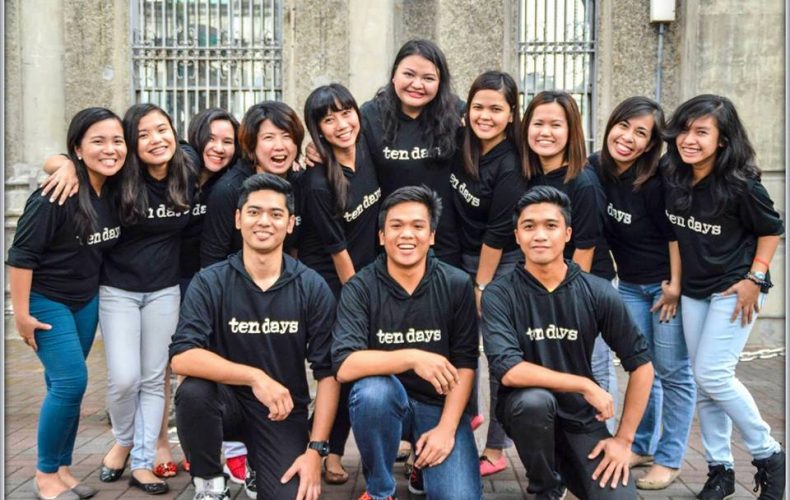 A Heart for the Nations: A Ten Days Story

Reaching the nations is a response to the Great Commission given by Jesus in Matthew 28:19,20.

“Go therefore and make disciples of all nations, baptizing them in the name of the Father and of the Son and of the Holy Spirit, teaching them to observe all that I have commanded you. And behold, I am with you always, to the end of the age.”

We are called to make disciples of all nations. This is the reason why we value world missions as a church. We believe that each disciple is called to obey the Great Commission in different ways. Everyone is called to pray for the nations. Others are called to give to our missionaries and mission trips. And then, there are those who are called to go. 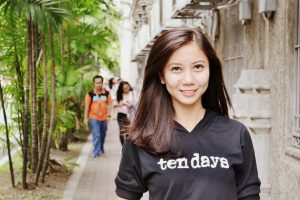 One of our Victory group leaders was called by God to pray, give, and go to the nations. Gretchen Sacang was a college student in the University of the Philippines in Los Baños when she encountered some long-term missionaries of our churches in the Middle East. Hearing their stories stirred in her a desire to participate in world missions. She began praying for the nations in the Middle East ever since, hoping that she will go there one day as well.

When Gretchen started working and attending our church in U-Belt, she continued to ask God for an opportunity to go to the nations. As an act of faith, she gave to several mission trips and supported other missionaries. Shortly after becoming a Victory group leader in 2015, Gretchen was given the opportunity to join a Ten Days mission trip to Sri Lanka. 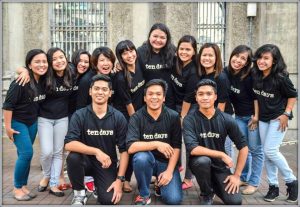 The Ten Days mission program is one our major expressions of world missions in the Philippines. Through this program, selected Victory group leaders are given the chance to serve Every Nation churches in different parts of the world for about two weeks. Reaching other nations through the Ten Days mission trip gave Gretchen a greater desire to go to other nations. She went on two more Ten Days mission trips in 2016. Furthermore, because of her great heart to obey the Great Commission, Gretchen is now on board at Every Nation Philippines as a staff member of the Missions department, where she helps train and send cross-cultural missionaries to every nation.

We are called by God to participate in His work in the nations. Those who pray, give, and go are equally valuable in His kingdom. How about you? How is God calling you to be involved in reaching the nations today?

Know more about our heart for world missions this Sunday as we go through the last week of our All Access series. To give to our Missions efforts, click here.