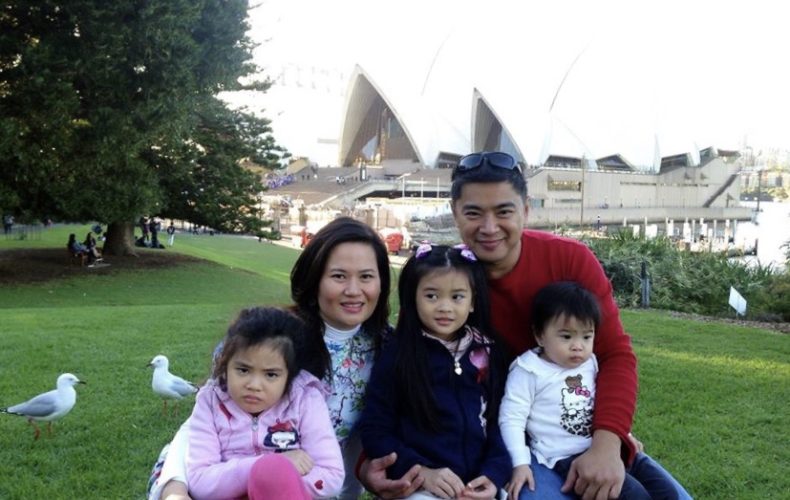 Beyond the Series: Living Out the Gospel

Pastor Rico Ricafort of Victory Ortigas shares how we can live out the gospel and bring hope and healing to others.

How has the gospel ministered to you and transformed your life?

The gospel has transformed my life in every possible way. It gave me hope, purpose, and joy. It affected all of my relationships: the way I treat my family, my parents, my loved ones, my colleagues. It made me realize that I can live a life that is pleasing to God because I don’t have to struggle anymore to gain His favor. I already have His favor. I already have His grace.

The things I used to struggle with no longer had a hold on me. I was able to overcome them and walk in victory through God’s grace. Experiencing His grace changes the way we live; it empowers us and gives us a fresh start. The Bible says, “Therefore, if anyone is in Christ, he is a new creation. The old has passed away; behold, the new has come” (2 Corinthians 5:17). His grace enables us to live a life of victory over sin, over our past, and over our weaknesses.

And when God forgives us, He doesn’t just cleanse us and give us the power to overcome sin; He also empowers us to advance His kingdom. When I received Jesus into my life, my entire family did as well. Being a Christian affects not just our lives but even the lives of the people around us.

How can we effectively communicate the gospel today? How can we bring hope and healing to others?

I think the best way to communicate the gospel is to live it out. We shouldn’t just preach the gospel; we should also show other people what it means to live for Christ. Proclamation and demonstration go hand in hand. Jesus said, “By this all people will know that you are my disciples, if you have love for one another” (John 13:35). The grace that we have received is the same grace that we can extend to others.

Wherever we are, we can bring hope and healing to the people around us—especially those who are sick and running out of hope—by sharing how God has brought hope and healing into our lives. There’s a lot of negativity and pessimism out there, but we can always be an encouraging voice. We can always be the voice of faith that will remind people that God is for us, not against us. By encouraging others, we get a chance to point people to God, our true source of hope.

If we look at God’s eternal plan for us, we will realize that whatever we’re going through right now is just temporary; suffering is temporary. Even Jesus went through suffering, but because of the joy that was set before Him (Hebrews 12:2), He endured the cross. We should be encouraged knowing that the grace that helped Him endure and overcome suffering is the same grace that He will give to us so we can overcome our hardships.

Our lives can be beautiful testimonies of God’s love and grace. Let us live out the gospel and extend the same love and grace to others.

Pastor Rico serves as the senior pastor of Victory Ortigas. He and his wife, Kitty, have been married for 13 years. They have three children: Alba, Maja, and Catya. 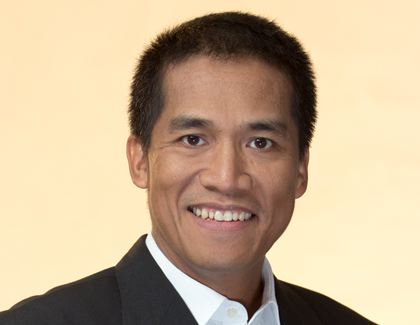 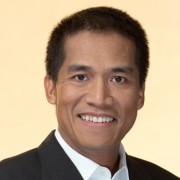 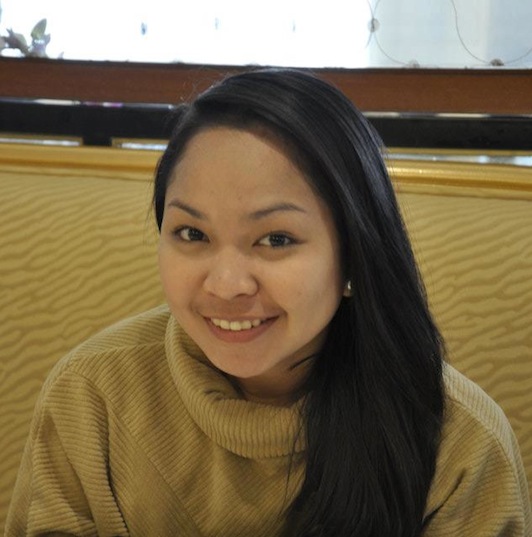 Faith for the Nations

Lyn Abad, an upcoming campus minister from Victory Ortigas, shares her experiences on what it means to reach the nations through a Ten Days mission trip.

Joining a Ten Days mission trip involves enlarging your vision and territory, for you to be used in different parts of the world. One of the challenges I encountered was overcoming my natural shyness to talk to people I didn’t know—from a different culture, no less! I learned to trust God with regard to my shyness. Didn’t He say in His Word that we can do all things through Him, who gives us strength?

I also discovered that engaging people isn’t just about making friends with them and finding out about common interests—it also involves imparting to others who God is, in terms of who He is. In one of my mission trips, for instance, my teammates and I got to talk to young people who were asking about the earth, how the universe came to be, and the existence of God. This was a beautiful opportunity to share about creation, and most importantly, the Creator.

Part of being in a Ten Days mission trip includes raising funds for ministry support. The entire process of the mission trip was challenging in a faith-stretching way! It really takes faith to believe God to provide for everything that you need.

My faith was also stretched in terms of trusting God as my healer. Two weeks prior to my second mission trip, I had to undergo an operation. I was already discouraged from pushing through with the actual trip, and experienced pain even up to a few days before the trip, but I believed God for my speedy healing. I had faith that He would bring me complete healing, and at the same time be able to go to the nations. What’s interesting is, when I set foot in our destination, I didn’t experience any pain at all. God healed me completely so I could do the work He’s called me to do!

Another facet that made me so encouraged about joining short-term missions is the character molding I experienced. I got to be in a team with different people of different personalities and temperaments. God really taught me about unity–that I should fight for it, not shift blame to other people, but really step out in faith to love them.

Overall, a Ten Days mission trip is a life-changing experience. If God has called you to go and reach the nations for Him, no one can stop you from doing this!