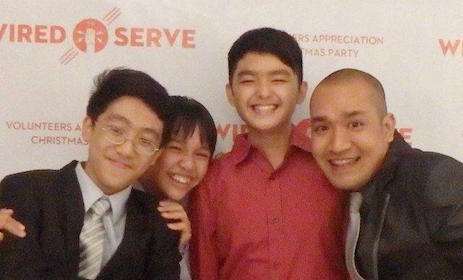 Serving the Next Generation

Joevanie Nebreja, a Victory group leader from Victory Iloilo, has a passion to reach the next generation. Discover how God compels him to preach the gospel and encourage others to do the same.   Joevanie was a college senior in Mindanao State University when he was first reached with the gospel. Kim, one of his org mates, actively befriended him and eventually invited him to youth gatherings at Victory General Santos. “I noticed that he was different,” Joevanie recalls. “He’d regularly invite me to hang out or share a meal with him. I also found out that he was inviting our boardmates to church.” It was through Kim’s example of genuine concern for him that Joevanie became curious about God. “I came to a point of wanting to know God, partly because I wasn’t pressured into it.” What came next was a realization that God was all that he needed in his life. “At first, l only wanted to know Jesus on an intellectual level. Eventually, I went through hardship before I decided to stop running away from Jesus and follow Him.” God was doing a deep work in his heart by then. “When I decided to give my life to Christ, I gave up my vices. I also worked hard in my remaining months at school.” 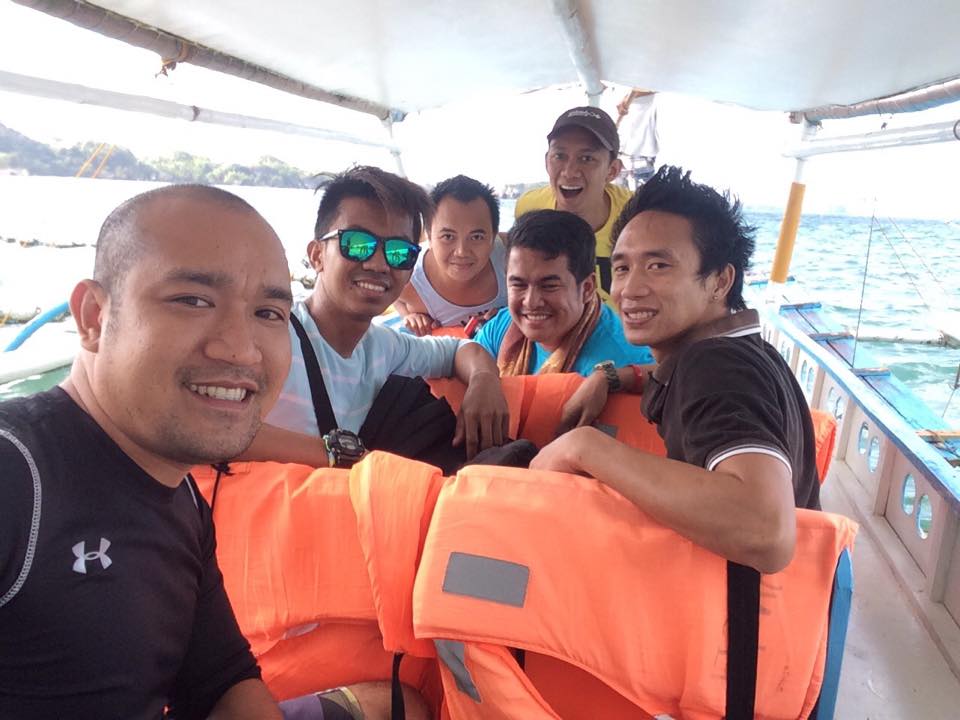 Joevanie acknowledges that his walk with

God was something he could not do alone. “Kim worked hard to disciple me,” he shares. “It’s difficult to build your relationship with God alone. You need other people to pray with you and stand with you.” Armed with a newfound knowledge for Christ and the support of the people around him, Joevanie had a burden to reach his family and friends. Today, he is now helping reach the next generation through volunteering at Kids Church. Aside from this, he has a mixed group of pre-teens and high schoolers, and another Victory group of young professionals. 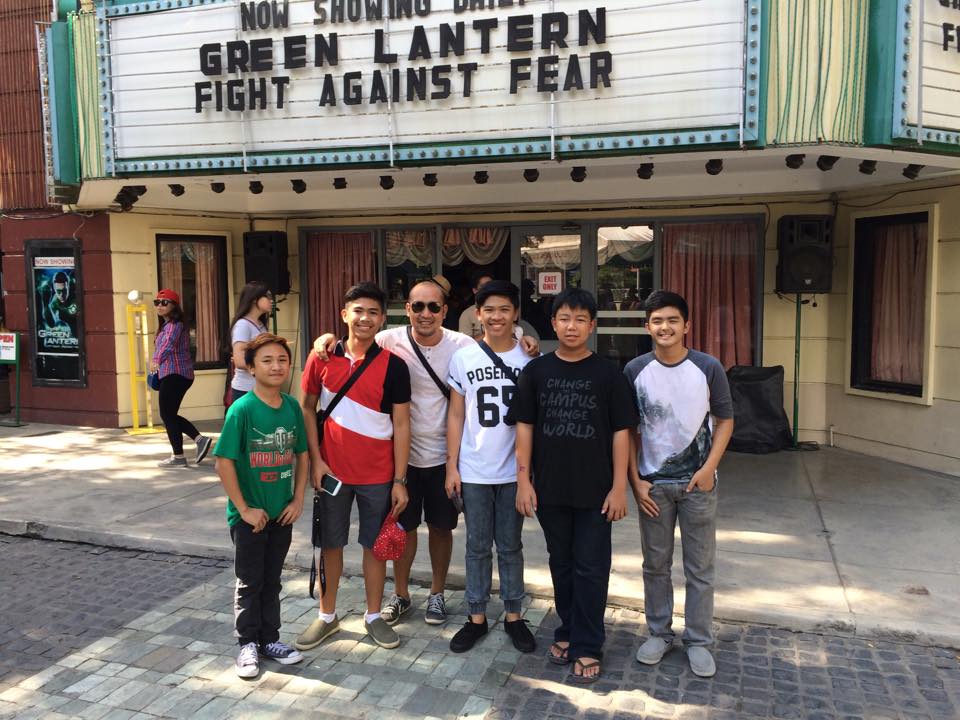 What compels him to reach the next generation? “Their identity belongs to God,” he declares. “I want them to experience who God is—as a Father, and as a friend.” This is what fuels him to preach the gospel to others and lead them to Christ. “Life is much better if you’re walking with God.” Joevanie expresses the importance of preaching the gospel because Jesus modeled this to each of us. “Jesus calls us to ‘go and make disciples’ because He did it Himself. He went to the world to be a servant. He called us to be servant leaders, not just leaders for leadership’s sake.” True to form, he is in faith that the students he is discipling today will be great leaders in different sectors of society. Joevanie himself exemplifies the notion of a servant leader—because he himself serves, not just in his home church, but the people he leads to Christ. We are in faith that more men like Joevanie will rise up and raise leaders from every age group, campus, and business. 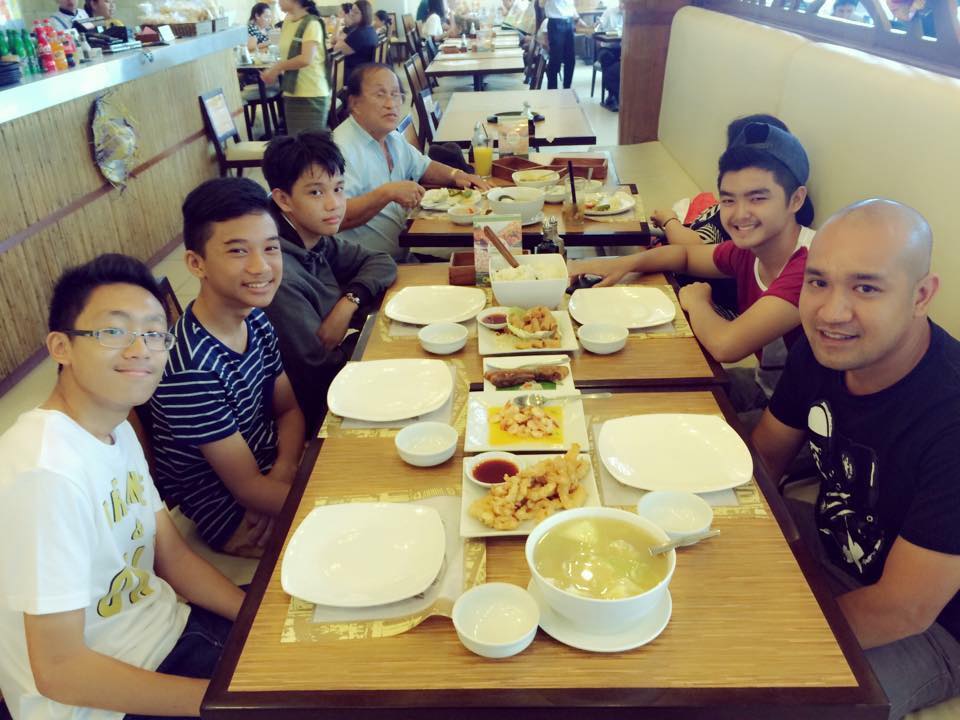 Victory General Santos (Victory GenSan) turns five on June 26!  In 2005, this church started with several small groups meeting at a senior pastor’s house to discuss the Purple Book. They grew in number and had to  move to a bigger location until they were able to acquire their own worship center. They were officially added to the Victory family in  2007.

Today, Victory GenSan has close to a thousand attendees in their Sunday services. They currently hold LIFE classes in eight colleges and high school campuses.  Indeed, God’s work is growing strong in this region. In fact, Victory GenSan is aiming to reach the whole of SocSKSarGen (South Cotabato, Sultan Kudarat, Sarangani, GenSan) for Jesus, and with God’s help, it will be!

During their anniversary on Sunday, June 26, they will hold a one-time worship service at 5PM at the KCC Convention Center. After the anniversary, regular worship schedules will resume for the next Sundays thereafter—9 AM, 10:45 AM, and 4 PM.

Amanda Lauzon serves as administrator of Victory General Santos, and Joppet Tan is a campus minister based in the area.