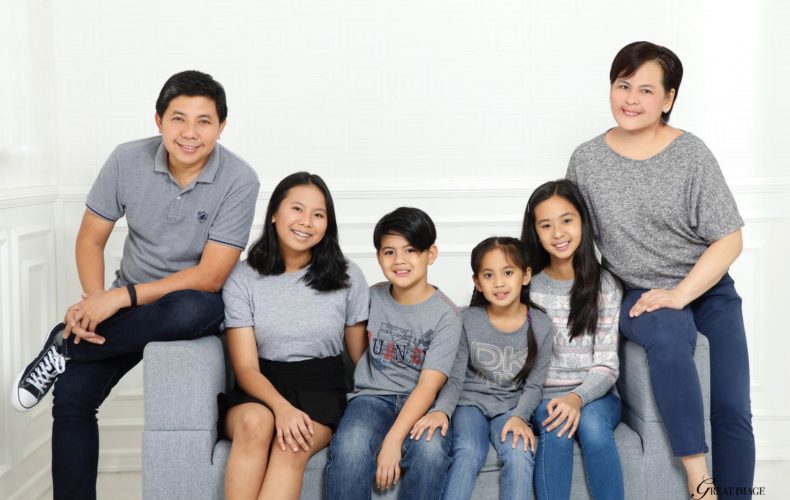 Beyond the Series: Transformed by Grace

God’s grace invites us into God’s family and enables us to live differently. It changes us from the inside out.

I was 14 years old when I received the gospel. I grew from a very insecure high-school boy into a purposeful young man in college because of God’s grace. Many years later, that grace carried me to where I am today to fulfill the calling that God has placed in my heart.

God’s grace transforms and dramatically changes our lives. When we begin to recognize who Jesus is and begin to trust in Him, a transformation begins.

Before I met Christ, I seemed very kind and cooperative, but all of that was actually driven by insecurity. And that’s the first thing that God dealt in my heart. He assured me that I am His child: He approves of me, and He is pleased with me. His grace made me realize that I do not have to work for the approval of other people nor fear failure. A lot of people today, even those who are very successful, struggle with these things because these are issues of identity that only God can heal. Nothing and no one in this world can make us secure nor heal our hearts.

When we begin to understand that we do not need to perform in order to gain approval or be liked by people, we start to stand up for what is right. And we also learn to forgive. When we do not understand God’s grace, it would be hard for us to forgive other people or ourselves. But God’s grace is able to forgive and heal us from our past, no matter how painful or big our sins are. His grace also enables us to love unconditionally. We don’t easily judge people, and we become more loving and accepting of everyone around us.

God’s transformational grace allowed me to pursue Him in a deeper way and have a greater sense of purpose. I began to take on life with new vigor after I received Christ. I went to college with extra inspiration and by His grace, strived to live a life that’s pleasing to Him. I approached relationships with loyalty knowing how loyal God has been to me in spite of my flaws. He brought me to that road of intensive transformation.

Now, I have a family of my own, but, I’m still very amazed at how much God has changed my life. And His grace didn’t stop with me. It transformed not just my heart but even the lives of those around me—my family and friends. It is my prayer that their lives will also be used by God to affect those around them.

God’s grace isn’t just about personal transformation; it’s about being personal witnesses of His grace. When God transforms our hearts, we become salt and light to those around us. And when we allow Him to use us, we get to advance His kingdom and help transform a portion of the world that sets off a series of things that affect other people and place a greater sense of purpose in their lives.

I have been crucified with Christ. It is no longer I who live, but Christ who lives in me. And the life I now live in the flesh I live by faith in the Son of God, who loved me and gave himself for me. Galatians 2:20

Pastor Jon Naron serves as the director of Victory Provincial Churches, overseeing over 100 churches beyond Metro Manila, and is a member of the Every Nation Philippines Executive Team. Prior to that, he served as the senior pastor of Victory Imus. He is married to Let and has four children: Gabrielle, Kristianna, Albert, and Allyana. 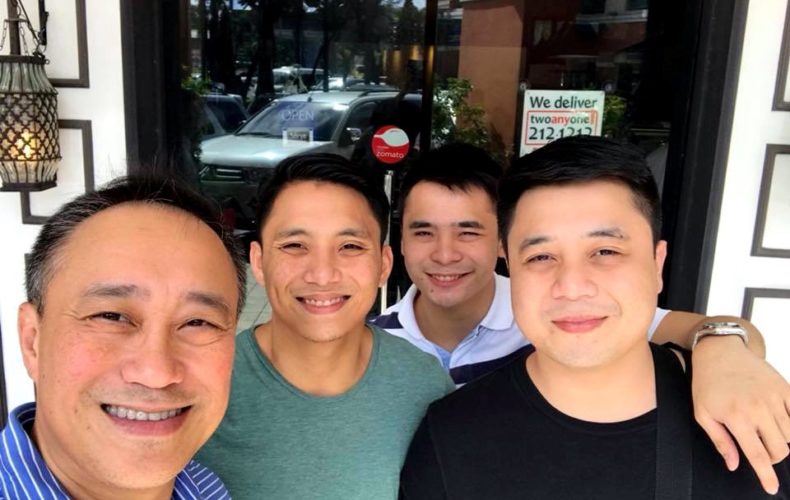