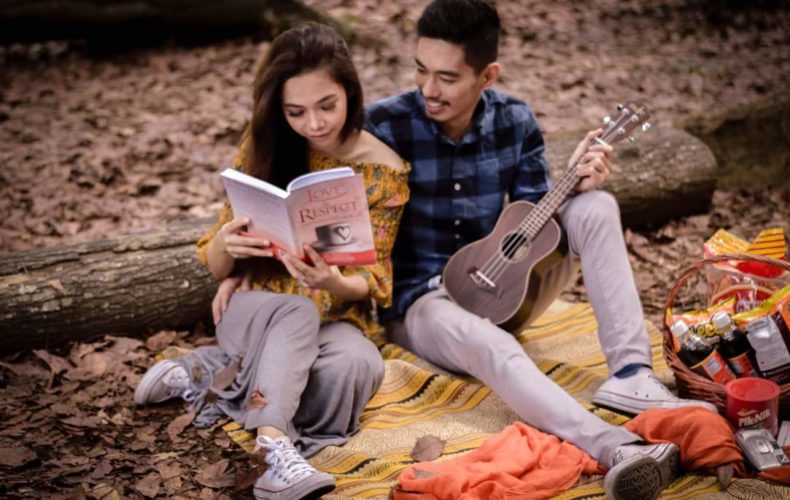 Freed from the Past

Struggles in his past made it hard for Pao to believe that God could rewrite his story and free him from all the pain, guilt, and shame. But God proved to him that He can make all things new. Here is his story.

I grew up having a deep void in my heart.

All my life, I have never seen my dad. He was already married to another woman when he met my mom. It was not easy to grow up without a father and even harder to know that I was a product of a wrong relationship. It was difficult to carry the guilt and shame that went along with that knowledge.

In high school, I battled with identity issues. But instead of opening up to someone about what I had been feeling, I tried to cover it up by performing well in school. Seeing people getting ridiculed for acting differently made me feel afraid. I did everything I could and even entered a relationship prematurely just to dispel any possible doubts or suspicions about my gender identity.

When I went to college, however, I started to embrace the identity I thought I was running away from. I entered relationships that were not pleasing to the Lord and did things that pulled me away from Him. I thought I had freedom in doing things that only pleased myself. But I was wrong.

In 2009, my classmates invited me to attend a youth service at Victory Fort. I started attending regularly without really taking things seriously nor having the heart to honor God with the way I lived my life. But things changed after a while. I started feeling empty while doing the things that gave me temporary joy. I grew tired of jumping from one relationship to another. I felt empty. I felt a deep longing in my heart.

On July 9, 2011—while struggling to deal with so many things in school and in my personal life—I cried out to God. I emptied my heart to Him and poured out all my thoughts and doubts. I texted my classmates and asked them to join me in attending the youth service. I did not know that God had already planted seeds of His Word in my heart. That same day, I received Christ in my life and resolved to follow Him—no matter how hard. No turning back.

After I made a decision to follow Christ, He gave me the grace to withdraw from my old ways and led me to people who helped me grow in my faith. I attended discipleship classes and felt that He was preparing me to serve full-time in the ministry. I didn’t know that He was actually preparing me for something else.

Before I went on a short-term mission trip abroad, I met Jill. She was my schoolmate and she knew my past. Jill went through a lot in her family so I started praying for her. At that time, I was just asking God to help her grow in her faith and overcome her family’s plight. I did not know that eventually, I would ask God for more.

During my mission trip, God dealt with my growing feelings for Jill. I prayed and tried to run away from the idea of actually pursuing someone. I knew it would be difficult for her and for me. Jill knew everything about me, so I feared that she would reject me because of my past. But God gave me the courage to overcome all my doubts. After my mission trip, I admitted my feelings for Jill and told her about my intentions to pursue her. Jill did not say “yes” right away, but after three months of praying about it, she allowed me to pursue her—regardless of what she knew about my past—and eventually agreed to enter a relationship with me. God gave her the grace to love and accept me for who I had been and who I am now.

Last year, after another short-term mission trip, I proposed to Jill. It was amazing how God prepared our hearts for it and allowed us to have a new beginning with Him. Now, we are married and believing God for greater things next year as He takes us on a new journey together.

We can live a life free from guilt and shame because we have a God who loves us no matter who we were and what we have done. Only He can take us from a place of pain and loneliness to a place full of His love and grace. We can start anew and move forward—no turning back. 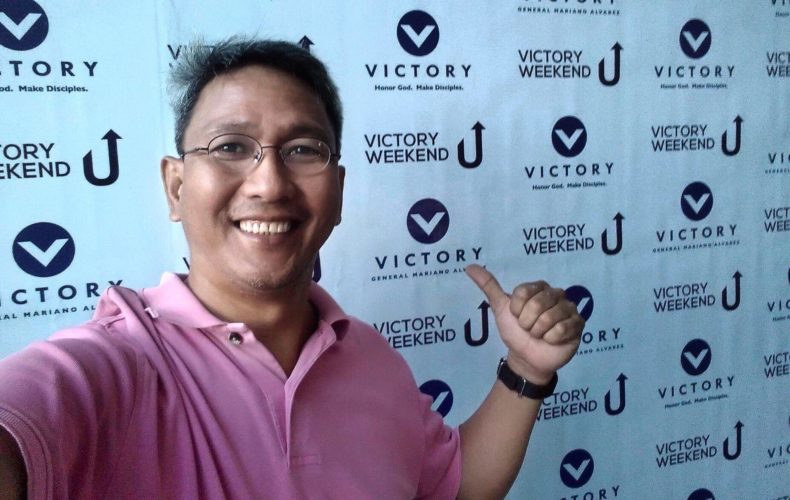