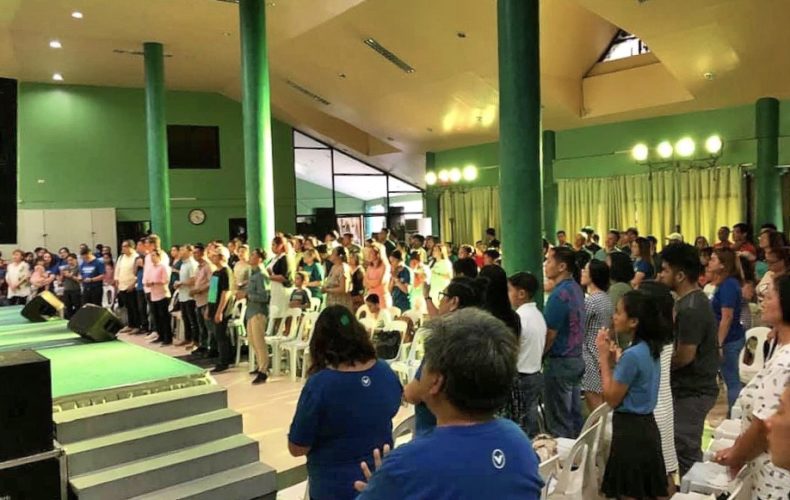 We are now in Mabalacat, Pampanga!

We officially launched our church in Mabalacat, Pampanga on April 28, 2019! We now hold worship services every Sunday at 5:00 p.m. at the Great Mall of Pampanga, formerly Xevera Commercial Complex.

Here are the humble beginnings of our 100th church outside Metro Manila.

The church plant started through our pastors in Clark who saw the need to reach the people in Mabalacat. At that time, Mabalacat was the only city in Pampanga that had no Victory church yet, so one of our lead pastors from Clark was sent to minister in the city.

On January 24, 2018, we officially started our church planting efforts in Mabalacat by gathering Victory groups in a multipurpose hall in Xevera. The said hall was originally being used as a viewing chapel by the residents in the area, so we would usually transfer to a different location when needed. We started with a handful of people and leaders faithfully gathering every week to seek God and know Him more. Now, we have over 22 Victory group leaders and interns who are passionate to share the gospel and help more people in their walk with the Lord.

Aside from Victory group leaders and interns, God has also blessed us with key people in the area who help us advance God’s kingdom. Most of them are students, businessmen, employees, and parents who are all in faith that the best is yet to come in Mabalacat. 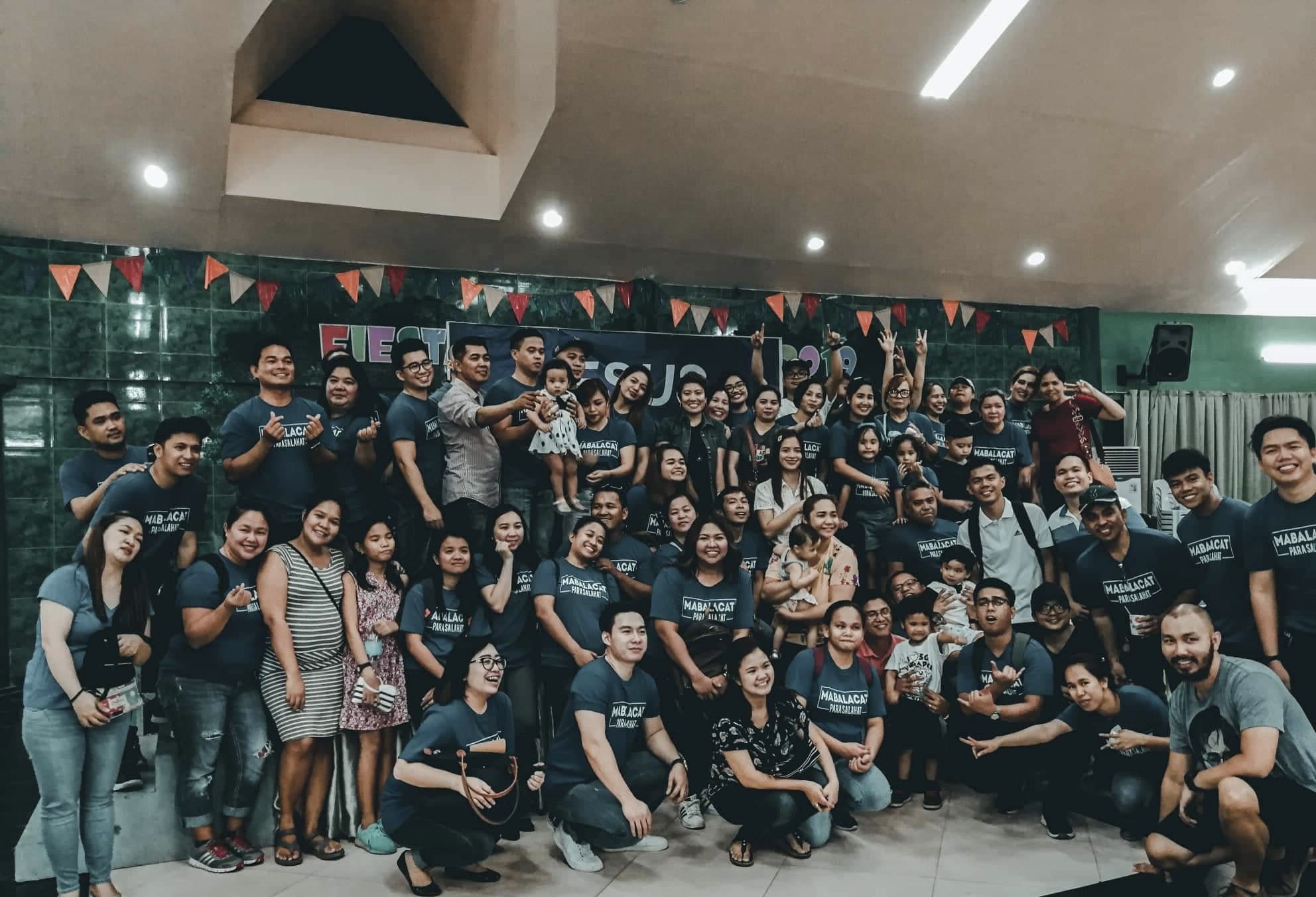 As we celebrate our church’s official launch in Mabalacat, we are in faith that God will give us the grace to raise up more leaders in the area—leaders who are filled with passion to reach the lost and make disciples. We also believe that God, in His time, will provide for the expansion of our new church venue so more people can come and worship the Lord with us.

Together, let us pray for Mabalacat and our growing church in this city!

Victory in the Christmas City

July 1 marked the official launch of Victory City of San Fernando, our second Victory church in Pampanga. The capital city of Pampanga is known as the “Christmas Capital of the Philippines” because of its large and colorful giant lanterns. Surely, we have many reasons to celebrate!

Plans for this church plant in the heart of Central Luzon began in 2007. Different church members from Victory Angeles had already been praying for a new church plant in Pampanga. Little did they know that their prayers—made in the very venue that would one day be the site of their church—would bear fruit years later. “God showed His faithfulness by answering their prayers through the church plant,” Jerome Gutierrez, Victory City of San Fernando’s lead pastor, recounts.

What started with four Victory group leaders less than a year ago grew to 230 members being active in discipleship and volunteer ministries. “We never missed a Sunday na walang first timer,” Dolly Yambing, one of Victory City of San Fernando’s ushering ministry volunteers, shares. “At least eight to ten new people would walk in (the service).” None of them were invited by anybody already attending.

As a result, more and more Kapampangans were introduced to Jesus and shared the gospel in their respective communities.

Our Victory churches in Bulacan, as well as in neighboring Angeles and Olongapo, helped establish Victory City of San Fernando. Volunteers from Victory Fort Bonifacio and Victory Pioneer also pitched in.

“(I’m amazed at the) joint efforts of the Victory family,” Bing Tajon, one of Victory City of San Fernando’s leaders, shares. “Everyone collaborated and gave their time, resources, and effort to help us.”

Victory City of San Fernando is setting its sights on planting churches in nearby municipalities namely, Apalit, Arayat, Lubao, and Mabalacat. Pray with us for more opportunities to reach the families, campuses, business establishments, and government institutions in the City of San Fernando. We look forward to a great harvest in this city church in Pampanga!

If you have family or friends who live in the vicinity, be sure to invite them to Victory City of San Fernando! Check out our directory for more details.