Pray for the revelation of God’s value for human life

Since 1973, it is estimated that over 60 million unborn children have died through abortion procedures. The Center for Disease Control estimate that one out of six pregnancies in the US end in abortion. Last month, June 24, the US Supreme Court handed down a historic ruling on Dobbs vs Jackson Women’s Health Organization, voting 6-3 to effectively reverse the effects of Roe vs Wade. Within hours since the ruling, several states banned abortion immediately and abortion clinics across those states closed. Twenty-six of the fifty states are expected to ban abortion, with twenty expected to legalize it.

However, many observers believe it will have little effect on abortion rates as those who choose to have an abortion can simply drive to a state where the practice is still legal. Overall, this decision struck down the argument of Roe vs Wade that abortion is a constitutional right. That decision was premised on the assumption that the US Constitution contained a right to abortion.

With the issue of abortion becoming a heated political battle in the U.S. in the coming months, the battleground now shifts to the individual states to determine whether to regulate or ban abortion in respective states. The November elections will particularly be significant as whoever ends up controlling the House between the Democrats or Republicans will determine the direction of the abortion issue in the years to come. While the Supreme Court decision cannot be overturned, the House can pass bills that will either aid or circumvent the ruling. The battleground has also become global, with the international community quickly following suit with the United Nations, President Macron of France, Prime Minister Johnson of Britain, and Prime Minister Trudeau of Canada, among others, criticizing the ruling and characterizing it as a step backwards.

Beyond the political battles, reviews, and protests that have ensued, our prayer as God’s people stems from Psalm 139:13–16, which says, “each person is fearfully and wonderfully made by God.” That life begins in the womb and it is our duty to fight and believe for a revelation of the sanctity of life. 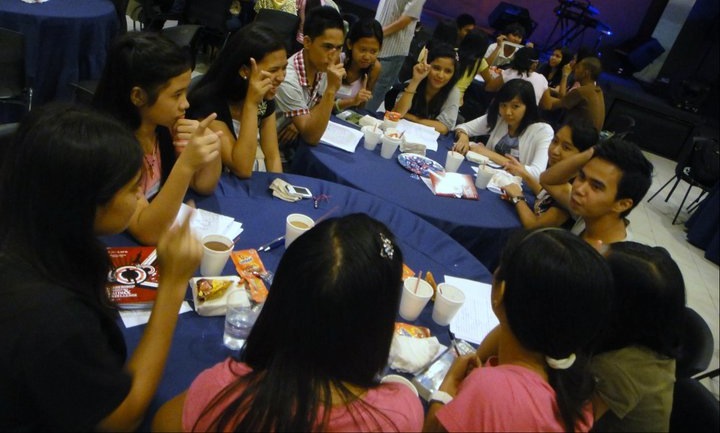 On October 20-21, the Real LIFE Foundation will be holding its first National Convergence entitled, “Soar.” Around 250 scholars, LIFE coaches, and Real LIFE alumni will be taking part in this two-day event for refreshing and fellowship. The conference will capture various topics such as integrity, leadership, excellence, and faith.

According to Vince Bitana, Real LIFE’s program coordinator, the theme was chosen to encourage every scholar to persevere and soar on wings like eagles, amidst their circumstances and backgrounds.