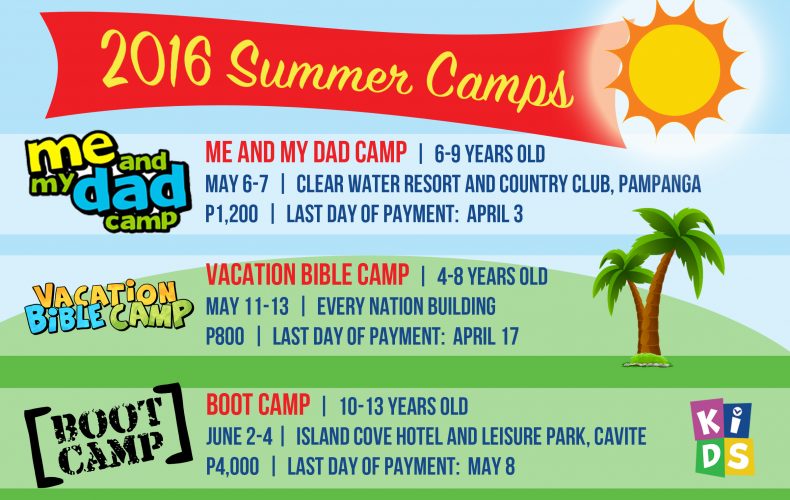 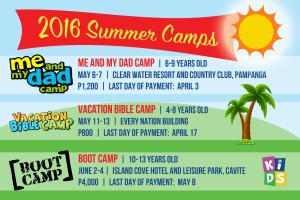 Every summer, KIDS Church, the kids ministry of Victory, organizes summer activities for our kids! We aim to train the next generation of leaders to honor God and make disciples through fun activities, Victory groups, summer camps, and games and presentations at our weekend services.

This summer, we invite children ages 3 to 12 to have fun under the sun and enjoy three summer camps that offer fun, fellowship, food, and faith-building activities.

Here’s a quick run through of the camps at Victory Fort:

Other Victory congregations throughout Metro Manila may have their own schedules for summer camps, so please contact the KIDS Ministry where you attend, to find out more about their summer camp schedules. We believe that our children are never too young to serve God and be examples to their classmates and friends. Join us at a Victory location nearest you to know more about our KIDS Church summer activities! Gear up for a fun-filled summer ahead! 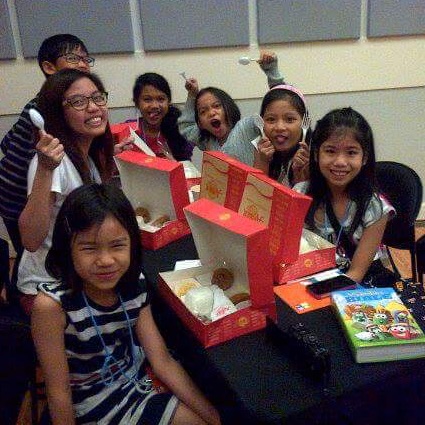 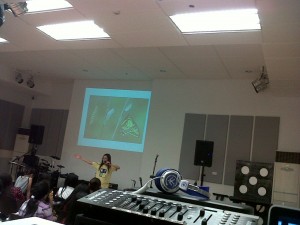 “I always end up learning something from them,” Michelle Ramos says, when asked what it’s like to disciple children.

Having been part of Victory Greenhills since 2011, Michelle first served in the music team as a singer, until she was invited to observe KIDS Church. As she watched the children that day, she felt a stirring in her heart, and knew God was telling her to surrender her involvement in the music team, so she could put her time and efforts toward KIDS Church.

Michelle wrestled with the idea. In her mind, she still wanted to sing. Nevertheless, after praying and fasting, God revealed to her his heart for the children and gave her Mark 10:13-14, “And they were bringing children to him that he might touch them, and the disciples rebuked them. But when Jesus saw it, he was indignant and said to them, “Let the children come to me; do not hinder them, for to such belongs the kingdom of God.”

Then and there, she knew God was stirring up something in her heart for the next generation. “It motivates me knowing that I am part of what is in the very heart of Jesus–to let the children come to him,” she shares. 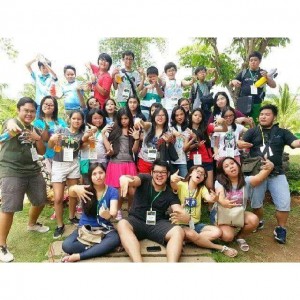 fter a few weeks of teaching kids, God surprised her when He gave her the desires of her heart and paved the way for her to be a part of the KIDS worship team.

Despite it being her calling, Michelle faced challenges as she ministered to children, who are naturally very vocal and honest with their opinion.

“There was a time when a kid said “it’s boring” during praise and worship,” she recalls.

Apart from being their worship leader, she also preaches the gospel to the children. For this, she prepared extensively before class, hoping she would keep their attention during huddle time–only to be met with silence when she asked them if they learned anything. Michelle also tried to start a small group for the kids, which fizzled out due to inconsistencies with the schedule. This series of setbacks led her to doubt her calling.

Thankfully, she has mentors whom she can look up to. “They never failed to cast the vision to us KIDS volunteers.”  God continued to work in her heart, and she found herself being comforted that her work is never in vain, even if she couldn’t see the big picture yet. She recently had the opportunity to disciple a young girl, Nicki, which proved to be a fruitful journey for her. 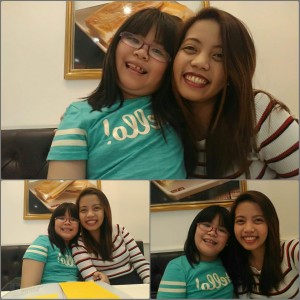 Children are naturally inquisitive, and they speak their mind out. This challenged Michelle to dig deeper into God’s Word, so she can answer Nicki’s questions. She also went out of her way to know more about Nicki’s hobbies and favorite things (Shopkins!), so she can share her joy even in the little things. “But the best thing is when you hear straight from her how she acknowledges lordship and salvation. It makes me excited for the next generation!” Michelle shares.

While her job as a KIDS church teacher is crucial in discipling children, she believes that her role takes a step back from the role of the parents. She explains that children catch what they see more often than what they’re taught. The way parents live out their life will make a huge impact in their kids, whether or not they attend KIDS church. Michelle wants to remind parents that discipleship starts at home. It is where children should first learn how to pray and read the Bible.

Michelle envisions an army of young worship leaders, who will rise up and lead the next generation. She’s also believing for more volunteers to step up and disciple kids, so they will also be disciple makers in the future.  The task of reaching out to the next generation is not easy, but it is a responsibility that Michelle has embraced, a calling that she considers a privilege. 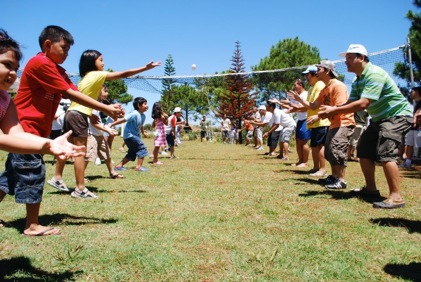 Gearing up for a Fun Summer!

Our KIDS Ministry aims to train the next generation of leaders to honor God and make disciples. We believe that our children are never too young to serve God and be examples to their classmates and friends.

Every summer, our Victory locations organize summer activities for our kids! Check out the list of our activities here:

Here’s a testimony of one of our participants in our Me and my Dad Camp:

“In the summer of 2011, my second child asked her dad to bring her to Me and My Dad Camp. I was really apprehensive about this because Miko, my husband, openly expressed his disapproval about going to church. By God’s grace, Miko agreed to go with my daughter and everything changed since then. During their first night in camp, my daughter called me and said that God answered her prayers because her dad agreed to go to “big church” with me on Sundays.

Miko has been actively attending church since then. To my kids, this clearly captured the truth that God answers our prayers.

I am blessed that my children know God in a personal level. They’ve grasped that He is very involved in their everyday lives. They are able to pray with so much faith about their concerns. They want to make disciples in their own way. I see the difference in my two small kids who are part of Kids’ Church.

I know that there are more than enough seeds planted in my children’s hearts that will lead them to the life that God planned for them to have. KIDS Church is an answer to my prayer that my kids will grow up to be men and women after God’s own heart.”

Join us at a Victory location nearest you to know more about our KIDS Ministry summer activities! We meet at fifteen venues in Metro Manila and in different provinces across the Philippines. Gear up for an exciting summer with us!