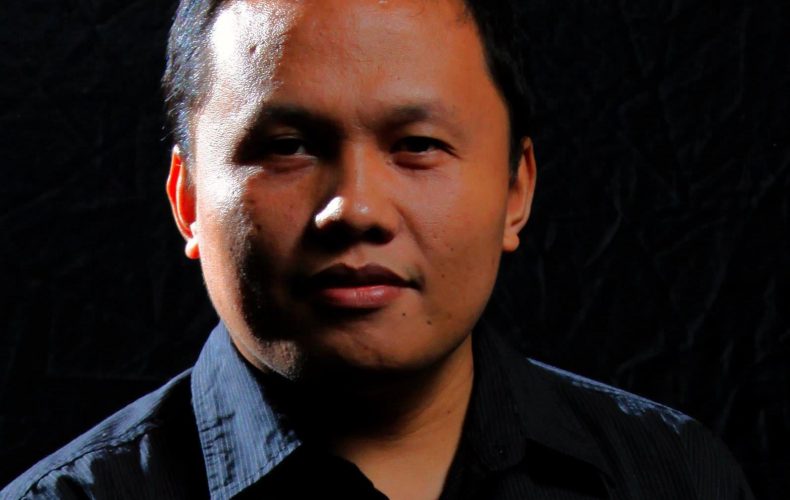 That Awkward Moment When Jesus Insulted an old Woman

Matthew 15:21-28 records one of the most puzzling stories in the Bible. One day a Gentile woman came to Jesus and begged him to heal her daughter who was oppressed by demons. Instead of helping, Jesus gave her the silent treatment.

But she wasn’t one who would give up easily. She badgered him to the point that she was already causing a scene. The disciples intervened and asked Jesus to kindly send her away. He flatly said no, this time telling them that she was not part of his mission. She was a Gentile and at that time Jesus specifically came for the lost tribes of Israel.

You have to admire this woman’s audacity because instead of going away, she knelt before Jesus and pleaded again. This is where the story becomes shocking. Jesus turned her down again the second time saying it was not right to give the children’s food to the dogs. He called her a dog.

Those skeptical to the Christian faith call this ‘the worst kind of chauvinism’ and criticized Jesus for being harsh. Some explain this away by saying maybe Jesus was referring to cute, cuddly pet dogs (which is unlikely since pet dogs were not really fashionable in ancient times). Others, however, believe that Jesus was simply voicing out the racial and religious animosity between Jews and Gentiles at that time to give the woman (and us) a context for what happens next.

The real shocker of the story is not that Jesus uttered what we consider a bad word to a woman in need but the fact that He actually answered the audacious prayer of someone who, by all counts, didn’t deserve it. When Jesus turned her down, she recognized her unworthiness and accepted it without protest. She knew she was an outsider to the covenants of God with Israel. She knew that on her own she had no merit, no claim, no priority-standing, and had nothing to commend her. Her only basis for praying was her belief that God is good and would never deprive her of a few crumbs of mercy. She didn’t trust her merits; she trusted God’s character.

What a rare combination of humility and audacity.

This woman’s story teaches us a lot today. We have all heard that audacious faith is daring to believe God for impossible things. But where do you draw the line between faith and presumption, between audacity and a sense of entitlement?

The answer, I believe, is a deep sense of humility and a recognition that before we encountered Christ, we were beggars for grace. There’s nothing about us that is worth boasting when we come to God in prayer, not even our so-called achievements in life and in the ministry. D.L. Moody once said that Jesus never sent anyone away except those who are full of themselves.

As we start the New Year in prayer and fasting, let us believe God for big and impossible things but let

us do so with humble awareness that every crumb of blessing we receive is mainly because God is gracious, not because we deserve them.

This, I believe, is the bedrock of all our audacious prayers.

The Discipleship Step You Shouldn’t Miss

“From the very start of discipleship, we must seek to build on the solid foundation of the Lord Jesus Christ.”

In this blog post, Victory Tacloban pastor Jojo Agot explains the most important element of discipleship.

How is Flipping Burgers an act of Worship?

“God invites us to build and create something out of the raw materials He made.” How does our work reflect God as a Creator? Learn more in this blog post from Victory Tacloban pastor Jojo Agot.