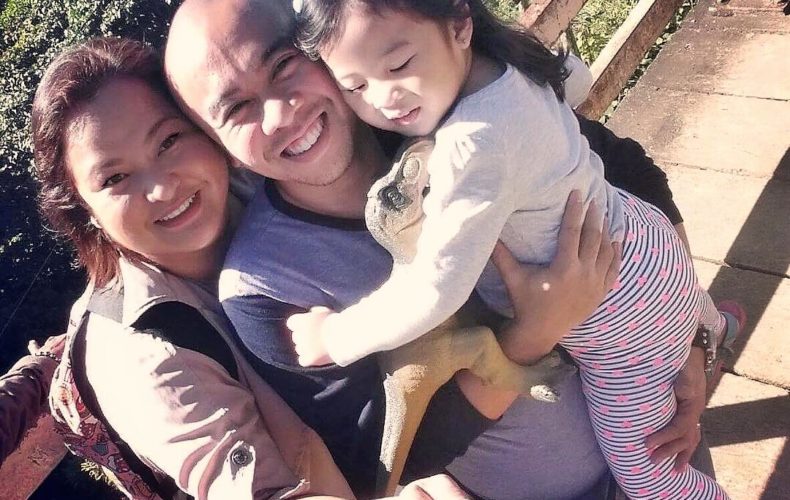 After four years of being married and waiting for a child, Maila had already given up her desire to have her own. But just when she had accepted that, God surprised her. Be encouraged as Maila shares how God answered her long-ago prayer.

I married my husband, Mike, in 2008. Since then, we have had a desire to start a family, so I gave up my job and set my sights on being a full-time housewife and mom. Each month, we would patiently wait and earnestly believe that God would give what we had been praying for. But as months and years had passed, we slowly began to lose hope.

When Sunday of that week came, I saw Mike having deep thoughts. While on our way to Quezon City, he blurted, out of nowhere, if I wanted to attend the worship service at Victory Metro East. I was caught off guard knowing how skeptical he had been when it came to attending a Christian church, but I said yes and we headed to Pasig instead.

As soon as we arrived, God immediately spoke to us through the songs. We found ourselves crying while worshiping God. The topic about turning points also ministered to us. It felt as if every word was being said to us and for us. After the service, though it had been our plan not to sign up for anything, we immediately did when we found out that we could actually join a Victory group. Both of us brimmed with hope, excited to grow in our faith.

Not long after, Mike and I went through ONE 2 ONE and accepted Christ as our Lord and Savior. During the prayer and fasting week in 2012, our hearts were filled with so much hope that God would finally give us what we had been praying for. We only had one prayer then—to have a child; that’s all we asked from God. However, when we went back to the doctor after that week, the doctor told us that it was still impossible for me to bear a child. I was diagnosed with polycystic ovarian syndrome several years back, and contrary to what we had been believing for, my condition had worsened. What the doctor told us took whatever little hope we had left.

For still the vision awaits its appointed time; it hastens to the end—it will not lie. If it seems slow, wait for it; it will surely come; it will not delay. Habakkuk 2:3

God’s ways are indeed higher than our ways. He loves us so much, and He longs to bless us. He did not hesitate to give His only Son to us though we are unworthy. He will also never hesitate to grant the deepest desires of our hearts according to His will. He will not delay. His timing is always perfect.