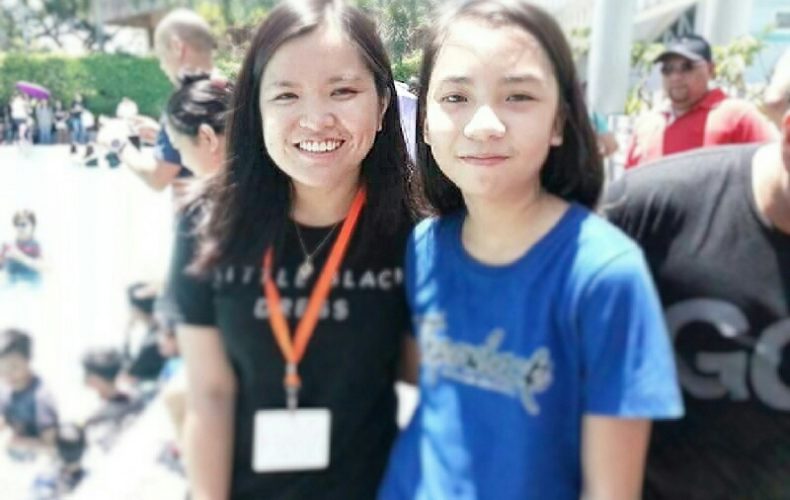 Serving God in Your Youth

Clarisse Tagayun is a thirteen-year old high school student who volunteers at KIDS Church in Victory Pioneer. Her parents, Cris and Lhite, actively serve in church, and their passion rubbed off on Clarisse and her siblings.

“I became active in church last year,” she shares, “I started teaching in KIDS church.”

She soon got connected to a Victory group, where she met her Victory group leader, Rachel Ching. Fueled by her passion to talk about God’s word, Clarisse would volunteer to lead their Victory group when Rachel was not available. Seeing this desire in Clarisse, Rachel empowered her to lead by letting her facilitate their group. “I was nervous because I didn’t know what to do,” she reveals, “But I would just study the Victory group material and my parents would help me. I prayed to God that he will teach me to facilitate.”

The desire to preach the gospel continued to grow in Clarisse’s heart. Discipling pre-teens felt natural for her. It was easy for her to relate with people in her age group and talk about things they have in common. Last May, she she met Florence Panizales, an elementary student who wanted to know more about Jesus. Wasting no time, Clarisse immediately led her through ONE 2 ONE. 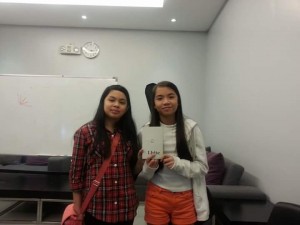 Encouraged by her parents and inspired by Florence’s openness to know God more, Clarisse also started engaging Florence’s parents, Willie and Reggie. She was able to connect them to a Victory group for couples, led by her parents. Asked if she felt scared engaging people older than her, Clarisse said she was nervous but she knew she was also fulfilling God’s calling for her. “Age is just a number,” she says, “Being young, you could show lots of people that even if you’re young, God can still use you.”

Her efforts certainly bore fruit. Today, Florence has undergone ONE 2 ONE, and she is excited to be part of the next Victory Weekend for pre-teens. At ten years old, she has started preaching the gospel to her friends and classmates, and she is now leading a small group in her school. Her parents, Willie and Reggie, are growing in their faith, meeting regularly with a Victory group for couples. They have also undergone Victory Weekend recently. 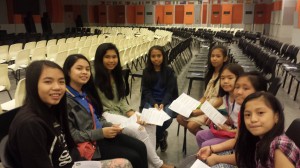 Asked how she would encourage other people to make disciples, Clarisse strongly recommends getting discipled and joining a Victory group, “Discipleship is important and your Victory group would be there to help and listen to you.” As young as she is, Clarisse has fully embraced her calling to make disciples. She doesn’t see the person’s age, instead she focuses on their need for a Savior. “God wants us to have a relationship with Him,” she states simply, “He wants it for other people, too.”

Clarisse agrees that the youth is the hope of the future. As early as now, she is expectant of the great and mighty things God will do in her generation. “It doesn’t matter how young you are or how old you are,” she says, “God called us to make disciples.”