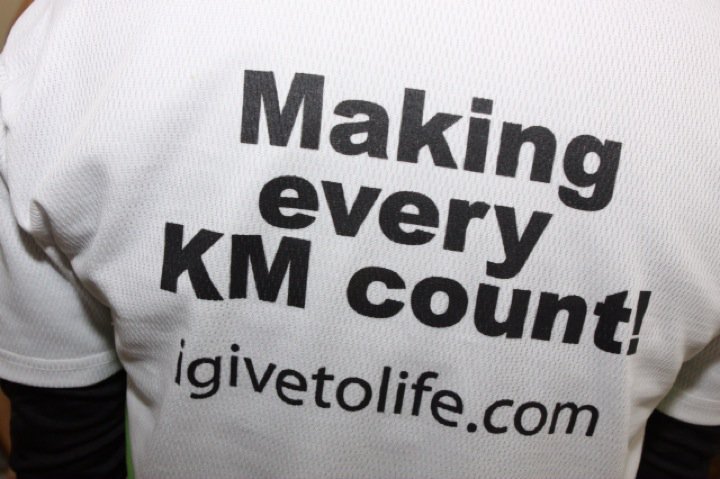 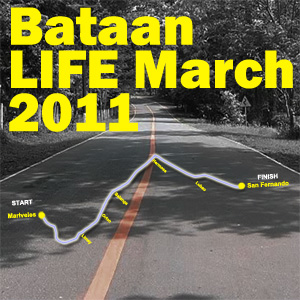 This weekend, two of our Victory pastors, Ferdie Cabiling and Junn Besana, will be running at the 102-km Bataan LIFE March from Mariveles, Bulacan to San Fernando, Pampanga. They will be joined by Joshua Suarez, Paul Pajo, and Alden Meneses. Their goal is to raise support for the scholars of the Real LIFE Foundation and promote awareness for the organization.

Please pray for good health, safety, and endurance of our runners. Pray that they would finish strong and be blessed, as they bless others.

To know how you can support our runners, visit the Bataan LIFE March website.

Check out these links to know more about the race: