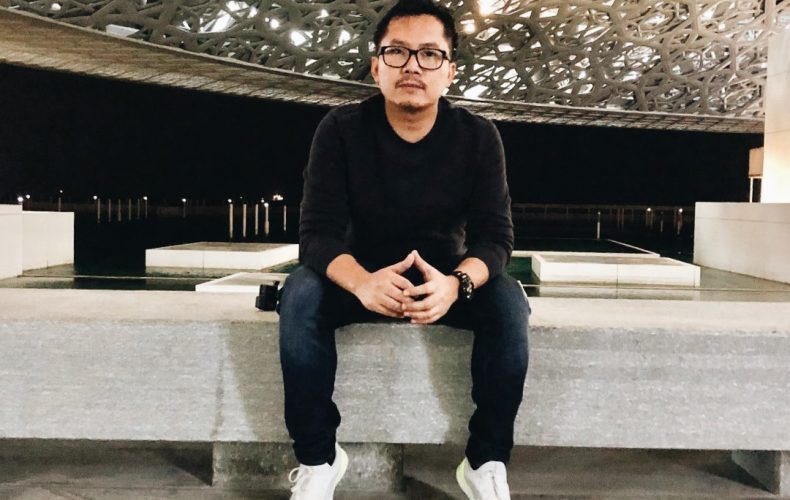 On January 16, 2016, I started praying for an opportunity to help my family and be a channel of blessing to our church. I didn’t want to leave my home in the Philippines but during the fast in 2016, I knew that moving to another nation was my act of obedience. It was as if God was telling me, “Go out of your comfort zone and step out in faith!”

I considered working in nations such as the United States of America, Canada, the United Kingdom, and Australia, but a surprising thing happened. An agency sent me a personal message about an opening in a Safari Park in Dubai. I was puzzled. How did they get my contact details? Is this message true and reliable?

I asked God if it was a door He opened for me. I did my research and found out that the message was valid, so I applied. By May 2016, I was scheduled for interview. I also told some friends about the opportunity to work in the same company, so they submitted their applications too. After my friends and I passed the requirements for the vacancies, everyone was hired, except me. I became very disappointed at the turn of events, but I continued to hope.

As we prayed and fast again during the mid-year of 2016, God gave me a command and promise. He strongly impressed to me to believe to go to Dubai and that He would bless me. I continued to pray with my Victory group and and seek counsel from my pastor. After many prayers and discussions, I obeyed God and drafted my resignation letter. I had many worries and fears. Little did I know that God had already provided what I needed to obey Him!

I learned that we really find favor as we pursue God’s will. When I talked about my plans with my best friend, I was surprised as he offered to pay for my flights, accommodation, pocket money, and even food to go to Dubai! God also provided for my needs to transition out of my work. Even the Chief Executive Officer of the company I used to work for supported my decision and showed concern for my welfare.

As I arrived in Dubai in the latter part of 2016 to look for work opportunities, I encountered many hurdles along the way—but I still believed. I continued to claim God’s Word when we fasted at the beginning of 2017. It took a long time of waiting and going back and forth from Dubai, but God pulled through. In May 2017, I received an unexpected call from one of the companies I applied for while I was at the airport. It turned out to be an employment offer! As I opened the e-mail explaining the details of the job opportunity, my heartbeat accelerated and tears fell from my eyes! The employment offer met almost all my faith goals for work. I immediately ran to the nearest washroom and praised God. God really never fails to amaze us as we follow Him!

But he said to me, “My grace is sufficient for you, for my power is made perfect in weakness.” Therefore I will boast all the more gladly about my weaknesses, so that Christ’s power may rest on me. (2 Corinthians 12:9, ESV)