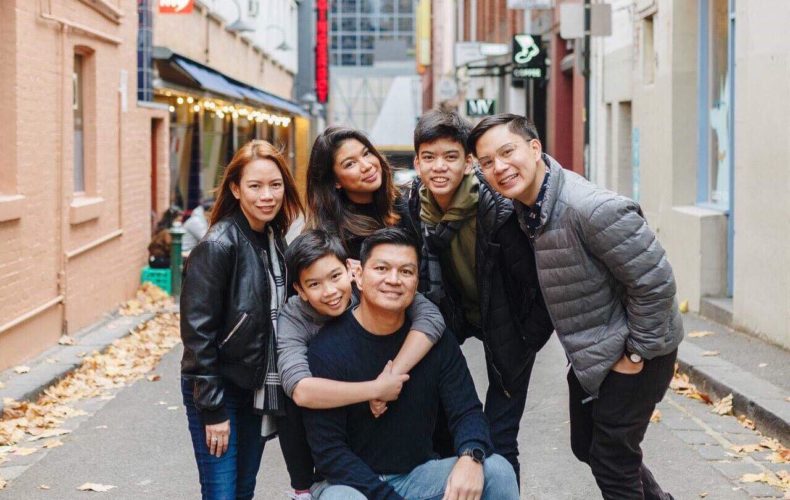 Pastor Paolo Punzalan serves as the senior pastor of Victory Fort. He is a former missionary to Russia and has ben serving in full-time ministry as a Kids’ Church pastor and lead pastor for over a decade. He has been married to Jenn for 23 years. They have four children—Nathan, Janina, Ryan, and Joaquin.